Man dies in north Minneapolis shooting; no arrests made 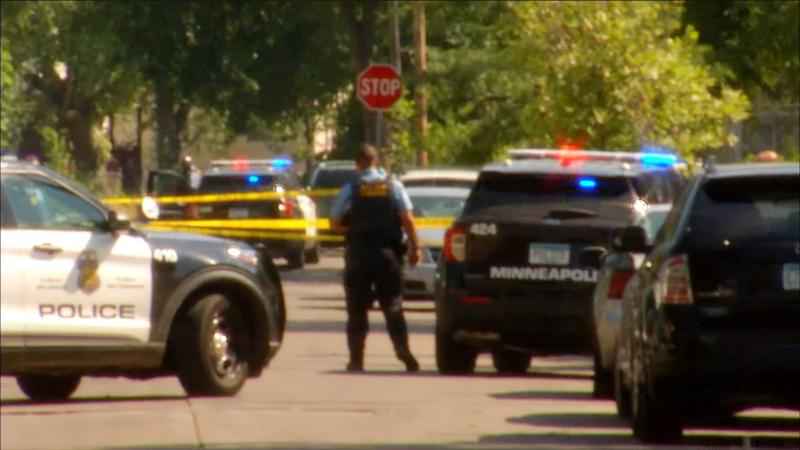 A man is dead after he was shot Sunday afternoon in the Jordan neighborhood of Minneapolis, police said.

Minneapolis police spokesman John Elder said officers responded to a ShotSpotter activation around 3:51 p.m. near 26th and Logan avenues on the north side of the city. Officers arriving to the scene found a man lying outside who had been shot.

Officers and paramedics gave emergency aid, and an ambulance rushed the victim to North Memorial Health Hospital, where he died a short time later, Elder said.

The suspect was gone before police got there, Elder said.

The victim’s identity and cause of death will be released once the Hennepin County Medical Examiner’s Office completes an autopsy.

Police continue to investigate the case.