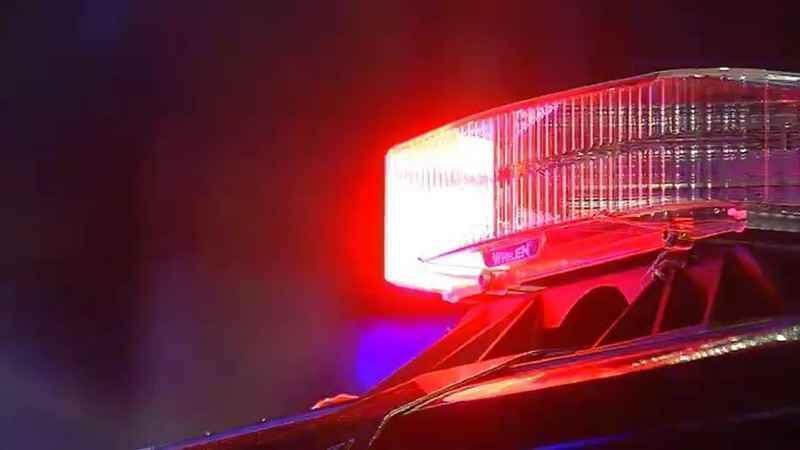 Police say a Little Canada man is in critical condition after being shot Tuesday night in St. Paul.

According to the St. Paul Police Department, officers were called to the 2300 block of Hampden Avenue at about 10:30 p.m. on a report of a shooting.

When they arrived, they found a man who had been shot in the abdomen. He was then taken to Hennepin County Medical Center, where police say he is in critical condition but is expected to survive.

Officials say a witness told them the victim was in an altercation with three other men outside his home when multiple gunshots were fired.

Police say two suspects, identified as two men who are 23 and 31 years old, were found nearby and matched the description given by the witness. They were arrested and booked into the Ramsey County Jail for aggravated assault.