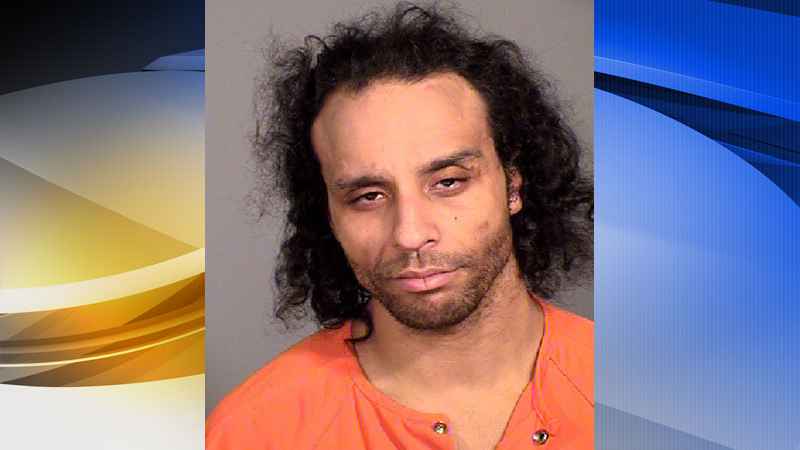 A 42-year-old man arrested earlier this week in connection to a woman’s death in St. Paul’s North End neighborhood has been charged.

According to the Hennepin County Attorney’s Office, Timothy Heller has been charged with second-degree murder in connection to the woman’s death.

Heller allegedly assaulted her in a Brooklyn Park home on Saturday before she was found dead in St. Paul Sunday, according to the attorney’s office.

A criminal complaint states the following:

The owners of the Brooklyn Park home knew Heller was homeless and invited him to stay at the house during the recent cold. Heller then asked the homeowners if his girlfriend, later identified as 36-year-old Lacy Jo Krube, would be able to stay as well, and they agreed.

Saturday, the owners told Heller and Krube they would need to leave the house by the following day. Later that day, the homeowners reportedly noticed Krube had visible bruises and facial injuries. Krube told the homeowners Heller caused the injuries.

When a physical altercation then broke out between Heller and one of the homeowners, Heller left.

The homeowners then dropped Krube at a house in St. Paul’s North End neighborhood, per her request, after she refused their offer to bring her to a hospital for treatment.

Krube’s friends at the home attempted to convince her to seek care, which she reportedly refused again. She complained of stomach pain and, when she lost consciousness, paramedics were called to the home. Krube reportedly never regained consciousness and was pronounced dead at the scene on Sunday.

According to the attorney’s office, the Ramsey County medical examiner found Krube had suffered numerous injuries and stated the cause of death was a ruptured stomach, which resulted in acute peritonitis.

Heller is expected to make his first court appearance Monday. Prosecutors are asking his bail to be set at $2 million.