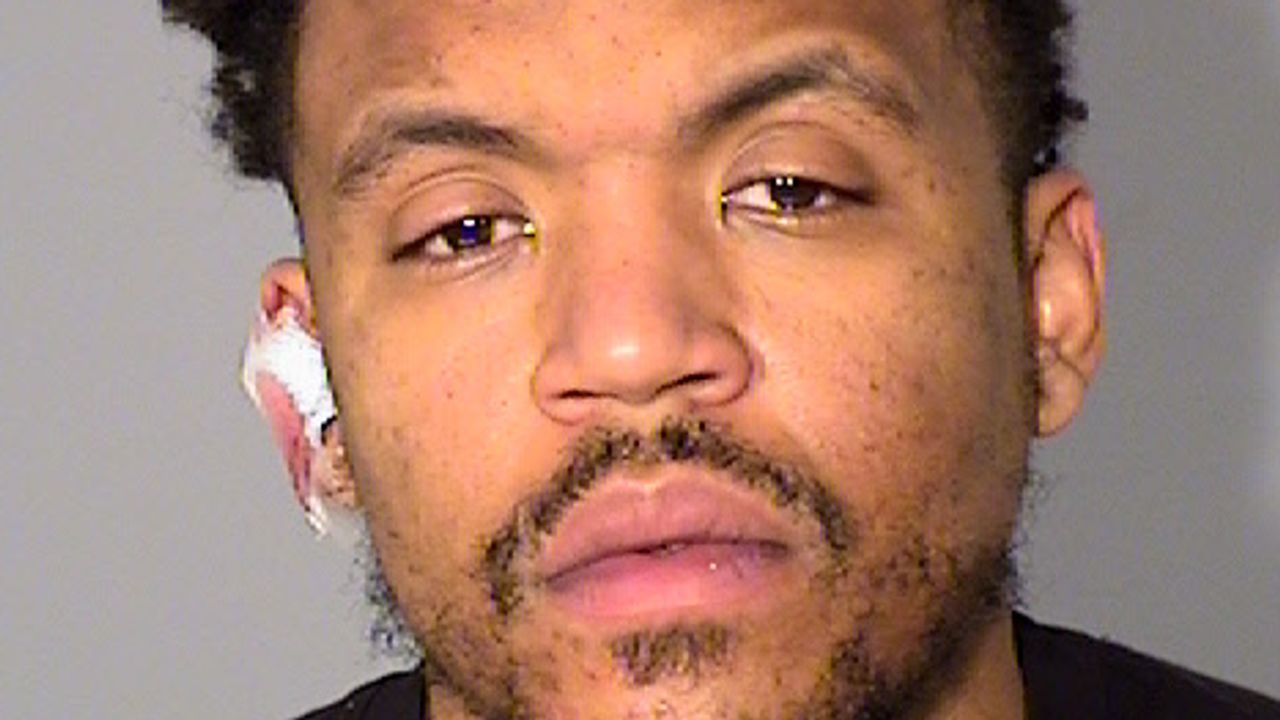 A St. Paul man has been charged with two counts of criminal vehicular homicide in connection with the death of a 25-year-old man Saturday.

The crash happened at about 2:20 a.m. at the intersection of Cretin Avenue North and Marshall Avenue.

When police arrived at the scene, they discovered the driver of a Toyota 4Runner had reportedly run a red light and T-boned a Chevy Impala at a high rate of speed, a spokesperson for the St. Paul Police Department said.

The Impala’s driver—identified as 25-year-old Isiah Desmond Valle-Kirk, of St. Paul—was taken to Regions Hospital, where he later died.

Police identified the driver of the Toyota 4Runner as Battles and noted his eyes were glossy and he smelled of alcohol. Battles failed a field sobriety test.

Battles allegedly told police he was turning left onto Cretin Avenue when he said the driver of the Impala “hit me.”

In an interview with police, Battles said he thought he was going approximately 30 mph and admitted he had been drinking prior to driving, but said he had only had one beer.

Law enforcement officials obtained a blood sample from Battles as part of a search warrant and reported analysis is pending.