Man charged with attempting to kidnap kids in St. Paul 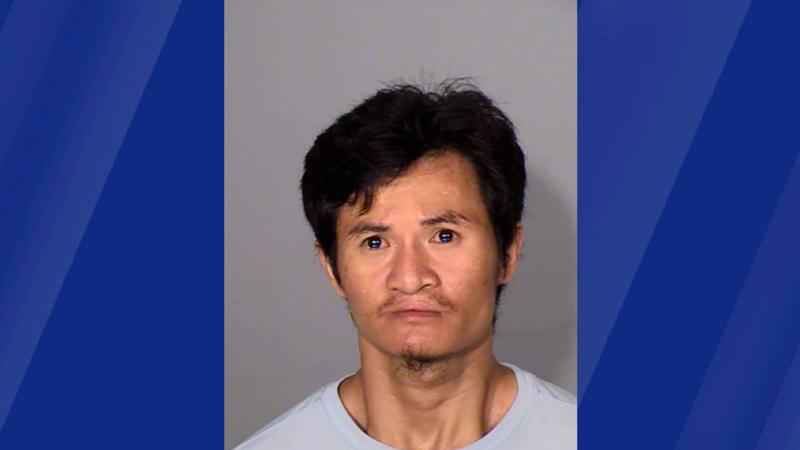 A Maplewood man has been charged following an incident in which he reportedly attempted to kidnap children in St. Paul last week.

According to the criminal complaint, on Friday at about 3:20 p.m., Ramsey County Emergency 911 received a call stating someone attempted to kidnap the caller’s daughter at their home along Agate Street in St. Paul.

The St. Paul Police Department responded to the scene. The caller told police that while she was inside her home, she heard someone screaming. She said her 6-year-old daughter ran past her from the outside and she then noticed her 11-year-old niece was being held at the doorway by an unknown man, later identified as Oo, who was attempting to pull the girl back outside. The caller said she yelled at Oo, who released the girl and fled the area. After she followed him into a wooded area behind the house, the woman said she lost sight of him.

The two girls told officers that they’d been playing in the yard with a 9-year-old neighbor when Oo approached them, asked for a cigarette and then patted his groin area with an open hand, according to the complaint. They told police that they asked Oo if he spoke Spanish or Chinese, to which he replied no and then grabbed the 9-year-old boy by the arm. The boy was able to pull away, and the kids ran, with Oo chasing them. The complaint states Oo then grabbed the 11-year-old and tried to pull her outside when the three kids reached the doorway of the home.

The man was described to authorities as a thin, Asian male wearing green camouflage shorts and a green shirt. Officers searched the area but were unable to find him at the time.

Then, about two hours later, the original caller notified police that she saw the man enter a home on Buffalo Street in Maplewood, a short distance from her home. She explained that she heard him in the brush and confronted him. According to the complaint, he escaped her grasp, but she found his wallet and ID on the ground. That’s when Oo was identified as the suspect.

Officers were able to detain him without any resistance after arriving at the residence.

According to the complaint, Oo "exhibited bizarre and aggressive behavior at the Law Enforcement Center," and an investigator was unsuccessful in completing an interview with him. The complaint also states that Oo is facing a pending charge of domestic assault by strangulation for an assault on his 17-year-old sister in July of last year, as well as a pending civil commitment case.