The man who admitted to police he had shot a victim who was standing in the doorway of a St. Cloud home was charged with second-degree murder, being a felon in possession of a firearm and theft Tuesday.

Jason Robert Beckman, 45, of Duluth, was charged in connection with the shooting.

According to court documents, Judge Frederick L. Grunke, set bail at $2,000,000 unconditional or $1,000,000 with conditions. Pursuant to Rule 20.01 and 20.02 of the Minnesota Rules of Criminal Procedure, a competency examination was ordered. The criminal matter will be temporarily suspended pending that examination, but the bail and all conditions of release remain in place.

A criminal complaint states the following: 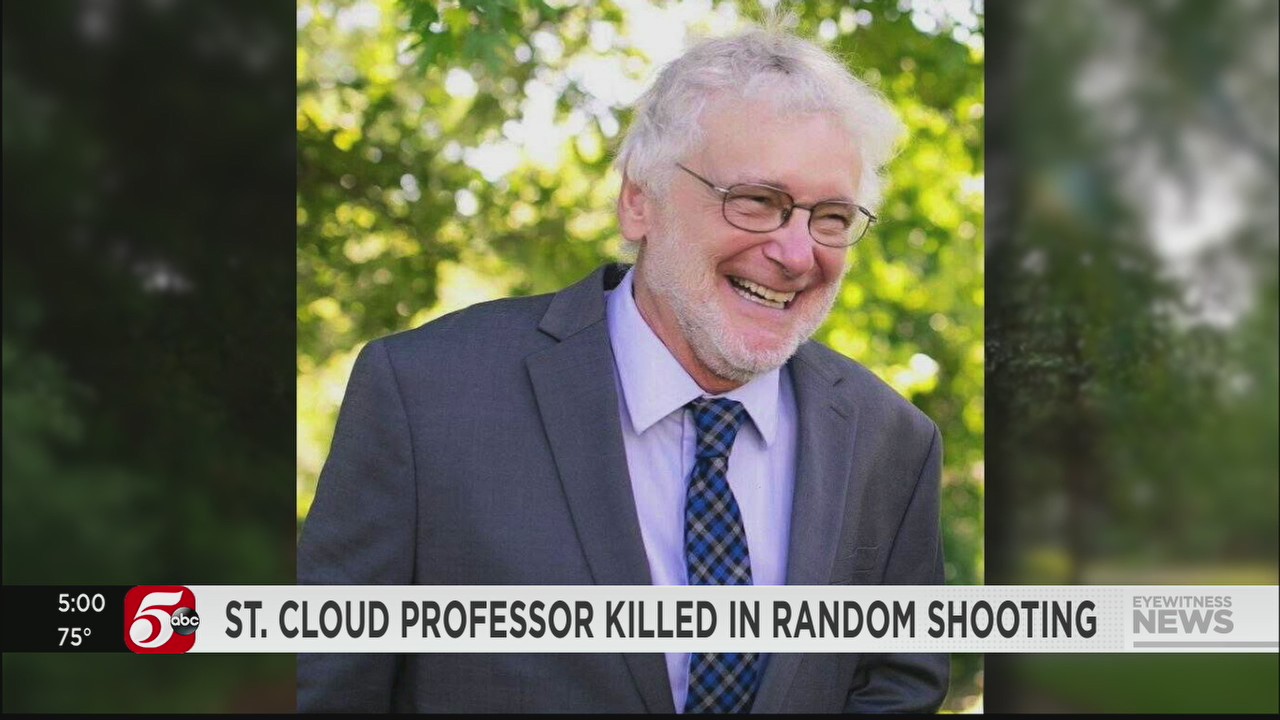 About an hour after the shooting, police found Beckman about 1.5 miles away from the scene, in possession of a handgun and cartridges that were consistent with evidence found at the scene of the shooting. Police determined the handgun had been stolen from Red Wing.

Investigators also discovered Beckman had committed felonies in and between Waite Park and St. Cloud.

While speaking with police, Beckman admitted to getting into an unoccupied vehicle in Waite Park and driving away. He told police that as he was driving down Island View Drive in St. Cloud, he swerved to avoid a large tree branch and lost control of the vehicle, ending up in a front yard in the area.

Beckman said he wanted to get help so he knocked on the door of the home nearby and Ward answered.

A few days prior to the shooting, Beckman admitted to using controlled substances and claimed a man parked in a grocery store lot had pointed a rifle at him. Beckman said he was not sure whether the incident was a delusion, claiming he had previously been diagnosed with mental disorders.

Beckman said when Ward answered the door, he thought Ward was the man with the rifle he claimed to have seen a few days prior.

Beckman admitted to police he knew he was prohibited from possessing firearms.

An examination conducted by the Midwest Medical Examiner’s Office revealed Ward suffered gunshot wounds to the chest and abdomen and the cause of death was ruled to be a homicide.

"So many times students have come into my office and say he was one of the kindest and caring faculty members they’ve had at the Herberger Business School," Harris said. "Dr. Ward was a truly wonderful human being."

Ward taught organizational change, strategic management and honors program classes and had a passion for international management and wanted to equip students with skill sets that would help them in the marketplace along with study abroad programs, Harris said.