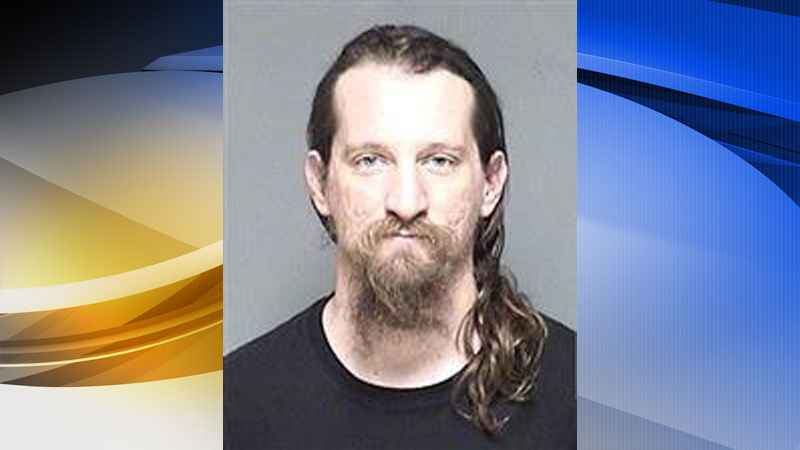 A 34-year-old man has been charged after a Rochester woman died in a crash Tuesday.

The woman was identified by Rochester police as 18-year-old Erika Cruz, who was a freshman at the University of St. Thomas.

A criminal complaint released Friday states Sterling Royce Haukom has been charged with criminal vehicular homicide and operating a vehicle while under the influence of alcohol.

The criminal complaint details the following:

Rochester police responded to the intersection of Eighth Avenue Southeast and Southeast 12th Street at about 10:22 p.m. Tuesday after receiving a report of a crash that caused injuries in the area.

A responding officer reported that a Ford F-150 had collided with a Volkswagen Passat. An investigation revealed it appeared the Volkswagen was traveling east along 12th Street when the northbound Ford hit it while traveling on Eighth Avenue. Police stated the force of the crash pushed both vehicles through the intersection, off the road and into two poles and a sign.

Police were able to get the Volkswagen driver, later identified as Cruz, out of the vehicle. Life-saving measures were administered. She was taken to a nearby hospital where she later died.

During an interview, a witness reported hearing the Ford’s engine revving as it traveled "really fast" north on Eighth Avenue. The witness then reported seeing the Ford hit the Volkswagen in the intersection.

During police questioning, Haukom was reportedly "speaking gibberish and stating that he knew he killed the other driver," the complaint states. Police said they were able to detect the scent of alcohol, and that Haukom’s eyes were glassy and his speech was slurred. A blood sample collected from Haukom will go to the Minnesota Bureau of Criminal Apprehension for analysis.

The University of St. Thomas reports a GoFundMe fundraiser has been established to help support the cost of Cruz’s funeral arrangements.