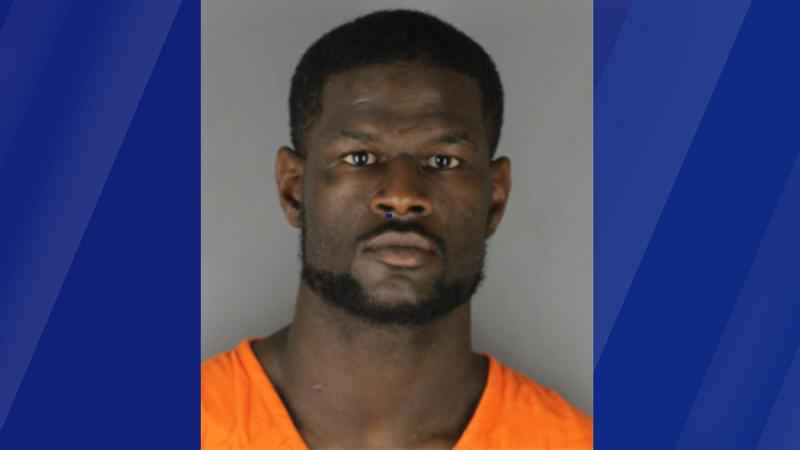 A Minneapolis man has been charged in connection with a hit-and-run crash that killed a motorcyclist last month in north Minneapolis.

According to a criminal complaint, police responded to a reported hit-and-run in an alley between Penn Avenue North and Queen Avenue North on July 20. Upon arrival, they found 26-year-old Caleb Hutchins with "major injuries." He later died at North Memorial Health Hospital.

A man driving a stolen white SUV followed Hutchins into the alley, the complaint states. One witness told police the SUV hit the back of the dirt bike motorcycle, knocking Hutchins off. The witness said the SUV paused before the driver "floored the gas," running over the victim.

Three witnesses who saw the crash helped identify 31-year-old Quantelize Welch as the driver. A fourth man, whose stolen vehicle matched that used in the incident, said he had given a ride to a person he known as "Zeast Man" or "Beast Man" on July 17. According to the witness, Welch drove away in the vehicle, saying he’d be back in 20 minutes, but never came back.

Police later recovered the vehicle near 33rd Avenue North and 6th Street North. It had front-end damage and blue paint on the bumper that matched the dirt bike.

On the day of the crash, police said they believed Welch was targeting Hutchins. Welch was booked into Hennepin County Jail on July 24 and is charged with second-degree murder. He remains in custody, and his bail is set for $1 million. His next court appearance is scheduled for Aug. 13.

Welch is also facing unrelated charges from July 2020 including a DWI while using a controlled substance and criminal vehicular operation with bodily harm. He has an omnibus hearing scheduled for Aug. 13 over which Judge Peter Cahill will preside. He will be sentenced for felony domestic assault at the same time.