Police have arrested a man who said he killed his wife Tuesday morning in St. Paul’s North End neighborhood.

According to the St. Paul Police Department, a 46-year-old man has been arrested on suspicion of murder. Formal charges are expected to be filed later. The man called the Ramsey County Emergency Communications Center early Tuesday to report that he committed the mentioned crime.

Dispatchers took the call around 3:05 a.m. The man said he had shot his wife inside their home along Winnipeg Avenue West. Officers found the man sitting outside the Ramsey County Law Enforcement Center at 425 Grove Street. He was taken into custody without incident and brought to the homicide unit for questioning before being booked into jail on suspicion of homicide.

Officers found the suspect’s wife, a woman in her 40s, inside the home. She suffered an apparent gunshot wound and was pronounced dead. The Ramsey County Medical Examiner’s Office will conduct an autopsy to determine the woman’s exact cause of death and identify her. 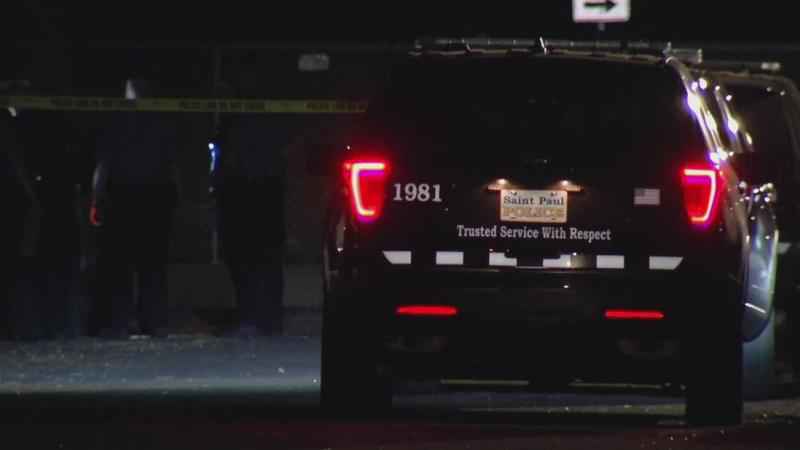 As of early Tuesday afternoon, no motive has been determined. Investigators are working to determine what happened in the moments before, during and after the woman was killed.

St. Paul police spokesperson Steve Linders mentioned that this is the first time he has been aware of someone calling the department, saying they killed someone, and found sitting outside the police station. Additionally, Linders said they received four reports involving the suspect but none they would classify as domestic violence.

"We’ve been in contact with him in the last year, certainly nothing that would have led us to believe this would happen," Linders said.

This marks the 30th homicide in the city this year.

"We’ve had a string of homicides here in the last couple of weeks that’s really tasking our homicide investigators and patrol units, and it’s tough on our city. It’s really, really tragic."

The following is a previous version of this report.

Police were at the scene near Winnipeg Avenue and Sylvan Street.

Investigators were also processing the scene.

They said a woman’s body was found inside one of the homes in the area Tuesday morning.

Additional information has not yet been released.

Our investigators are at a residence on the 30 block of Winnipeg Avenue West after a woman was found dead inside this morning.

Watch here for information about a media availability.