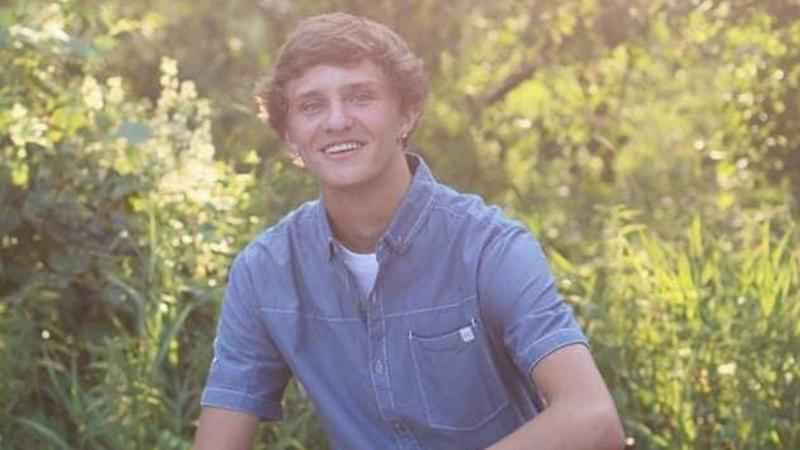 A man was arrested Friday in the August killing of a 20-year-old on Raspberry Island in St. Paul.

Christopher Dewayne Jones, 31, was taken into custody by the members of the Dakota County Sheriff’s Office and West St. Paul Police at 3:30 a.m, according to a release from the St. Paul Police Department.

"This shines a light on our investigators’ perseverance, skill and unyielding dedication to victims and their loved ones. Initially, there wasn’t a lot to go on. But they kept grinding, kept going," St. Paul Police Chief Todd Axtell said.

Blake Richard Swanson was fatally shot in the early morning of Aug. 29 while he was sitting in his car on the island. A suspect climbed in, pulled out a gun, robbed a woman and shot Swanson, police said.

"[Officers] dug and worked and kept digging until they figured out who killed Blake. I’m proud of them and their work. I’m thankful for the support we received from our partners. And I hope this arrest brings some sense of solace to Blake’s family," Axtell said.

Jones’ first appearance in court is scheduled for Monday morning.

The case is still open and an investigation is underway.