The St. Paul man who was acquitted on charges that he tried to kill MPD officers during the 2020 unrest, has accepted a $1.5 million settlement from the City of Minneapolis to put an end to the federal lawsuit he filed.

Jaleel Stallings sued the city shortly after being found not guilty in a criminal case that made headlines around the country.

“I’m both satisfied and disappointed,” he said in a zoom interview with 5 INVESTIGATES from his new home in Texas.

Stallings says he’s still making the life adjustment from being labeled an attempted cop-killer to now getting a check from the city for $1.5 million.

“I’m extremely happy that the city has recognized what happened as significant and recognize the damage that was caused,” Stallings said. 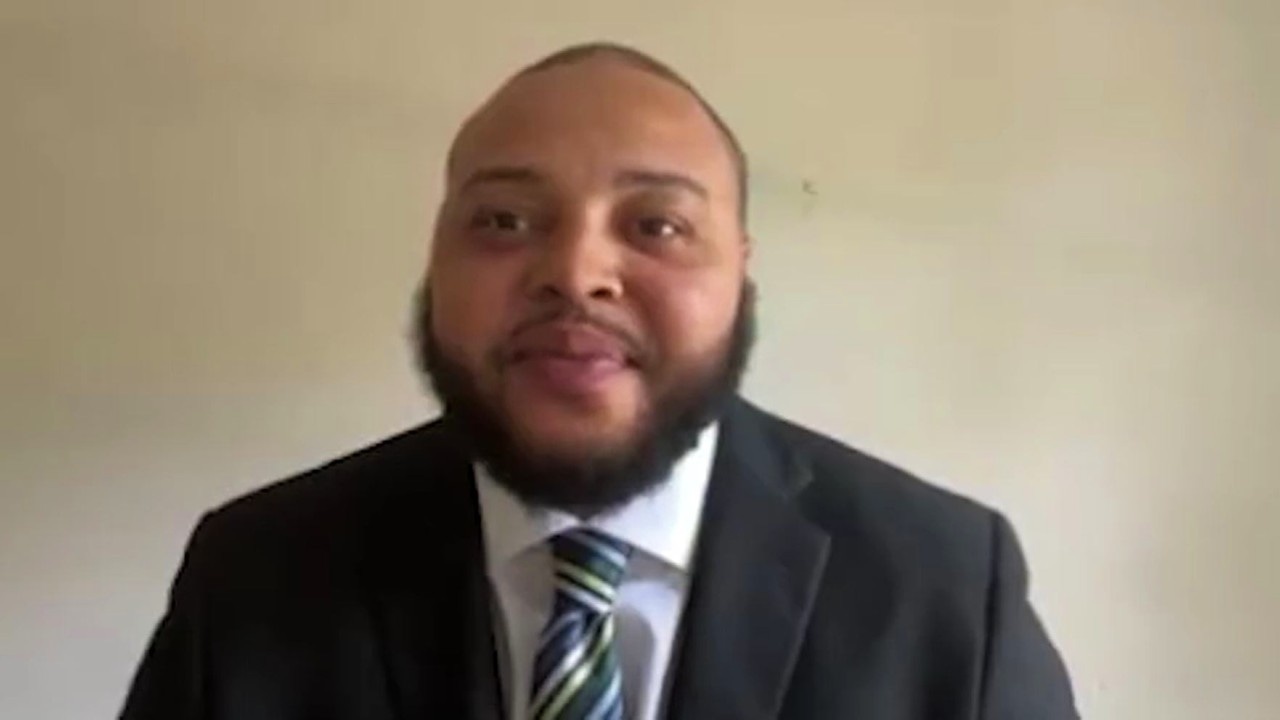 Jaleel Stallings talks with 5 EYEWITNESS NEWS via Zoom on May 17, 2022.

One of the less-lethal rounds struck Stallings, and he says he opened fire thinking he was under attack from civilians.

“Upon realizing there was police officers I tried to surrender immediately. It was just apparently that wasn’t enough,” he said.

Body camera and surveillance video showed officers kicking Stallings repeatedly while he was already on the ground.

“I felt like the weight of the world had been lifted on my shoulders and that I could breathe again,” he said.

Stallings described the jury’s not guilty verdict as the happiest day of his life.

In the federal lawsuit, Stallings argued that his constitutional rights were violated. Although the city will pay him $1.5 million, in addition to legal fees, the city still denies all claims of wrongdoing.

Stallings attorney, Eric Rice, says he is disappointed there is no recognition of accountability.

“My only hope is that the City of Minneapolis can recognize the harm that was caused here and make efforts to make sure that doesn’t happen again,” Rice said.

A city spokesman did not respond to questions about whether any of the officers are under investigation or have been disciplined.

In a brief statement from the city attorney’s office, Deputy City Attorney Erik Nilsson said that “the city hopes that an early resolution to this matter will allow all parties to move forward.