Six weeks after a gunman walked into the Allina Health Clinic in Buffalo and opened fire, killing one and injuring several others, the outpouring of support for the community of roughly 15,000 continues to grow.

"Buffalo Strong has become bigger than just this moment, it’s about building a community that’s inclusive and safe and supports everybody," Buffalo resident Dani Palmer said.

Palmer created the Buffalo Strong website tying together everything from public events to volunteer opportunities and needs of those in the community.

‘We are Buffalo strong’: Community pours out support after fatal clinic shooting

"The fact that we can take a tragedy like this and turn it into something that makes us a bigger, brighter, a stronger community I think says a lot about who we are," she said. 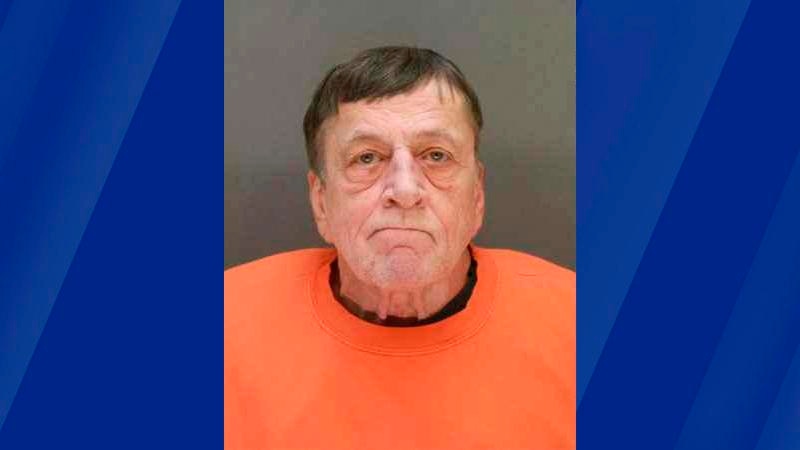 "There’s not a person in this town that doesn’t want to help and contribute in some way," she added.

In court Monday, there was a quick 10-minute hearing for 67-year-old Gregory Ulrich, the man police say is responsible for the shooting.

The judge ordered a Rule 20 evaluation be done to determine if Ulrich is mentally competent to stand trial.

While the prosecutor agrees with the judge’s order, he believes Ulrich has demonstrated the ability to participate in his own defense.

The Lost Souls: More Minnesotans are falling into criminal justice system ‘gap’ than ever before

"I think some of the statements that he made leading up to the shooting and also after the shooting demonstrate that he knew the nature of his act and what he did was wrong, because he talked about a spinal injury and he talked about sending lots of ambulances to the clinic, so he clearly knew what he did was wrong," said Wright County Attorney Brian Lutes.

Ulrich’s public defender, Gregory Davis, issued a statement that reads, "While we understand the state has a job to do in this case, we will leave the actual opinions regarding Mr. Ulrich’s mental health and ability to assist in his own defense to the professional evaluator. We also believe that those evaluators will be essential in assisting in the clarification of his past mental health issues and the lack of response to those issues."

The competency evaluation could take 60 days. Ulrich is scheduled to be back in court on May 20.

According to police, Ulrich walked into the clinic on Feb. 9 and started shooting.

Court documents allege Ulrich had an opioid addiction and at least one investigator believes that was the driving force behind the shooting.