Thursday marks 30 years since Mall of America opened its doors in Bloomington.

To celebrate the milestone, mall officials say anyone visiting the mall will be able to enjoy food and giveaways starting at 1 p.m. on the western part of the mall’s second level.

Cupcakes will be available for guests, as well as a chance to win tickets to see Michael Bublé.

As previously reported, officials announced in June that the mall would also host its first live professional wrestling event in September as a way to celebrate the 30th birthday. 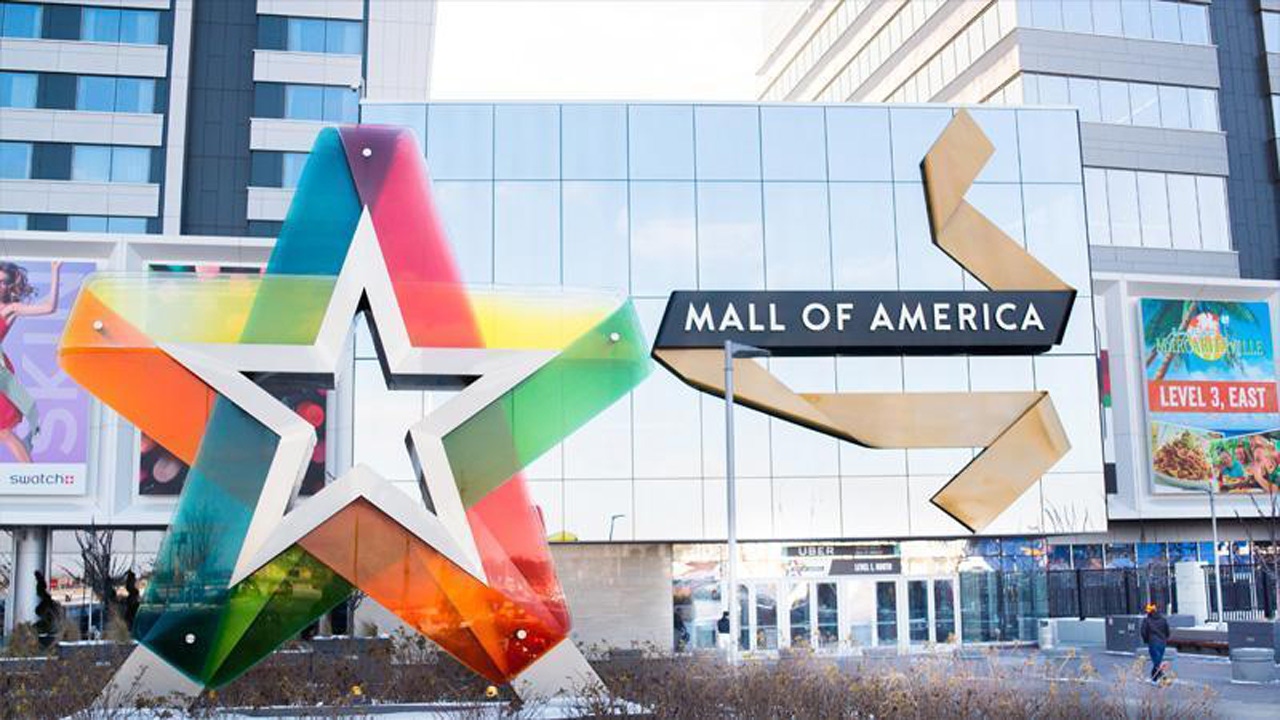