After a long legal battle, a Bloomington guitar maker has reached an agreement with Prince’s Paisley Park Estate.

Dave Rusan built the Cloud guitar for the Prince movie “Purple Rain” in 1984.

After Rusan trademarked the Cloud design in early 2018, he received a letter from Paisley Park ordering him to stop producing replicas of model and give up his trademark.

“It doesn’t feel good to have somebody try to tell you what you can and can’t do,” Rusan said.

A nearly four-year legal battle ended last week when Rusan says he reached an agreement with Paisley Park which will allow him to keep making the guitar. 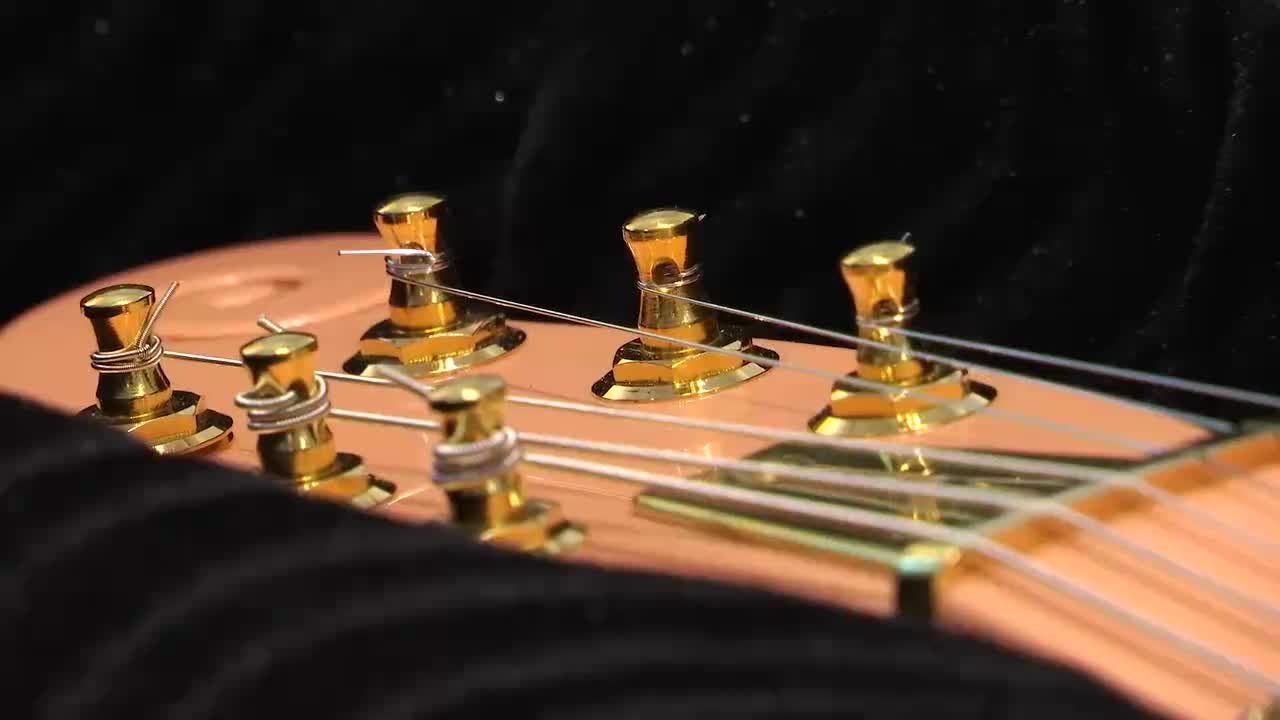 “It is confidential,” Rusan said. “All I can say is it was amicable. I’m very glad we can come together and both move on.”

5 EYEWITNESS NEWS reached out to Paisley Park for comment on the agreement but has not heard back.