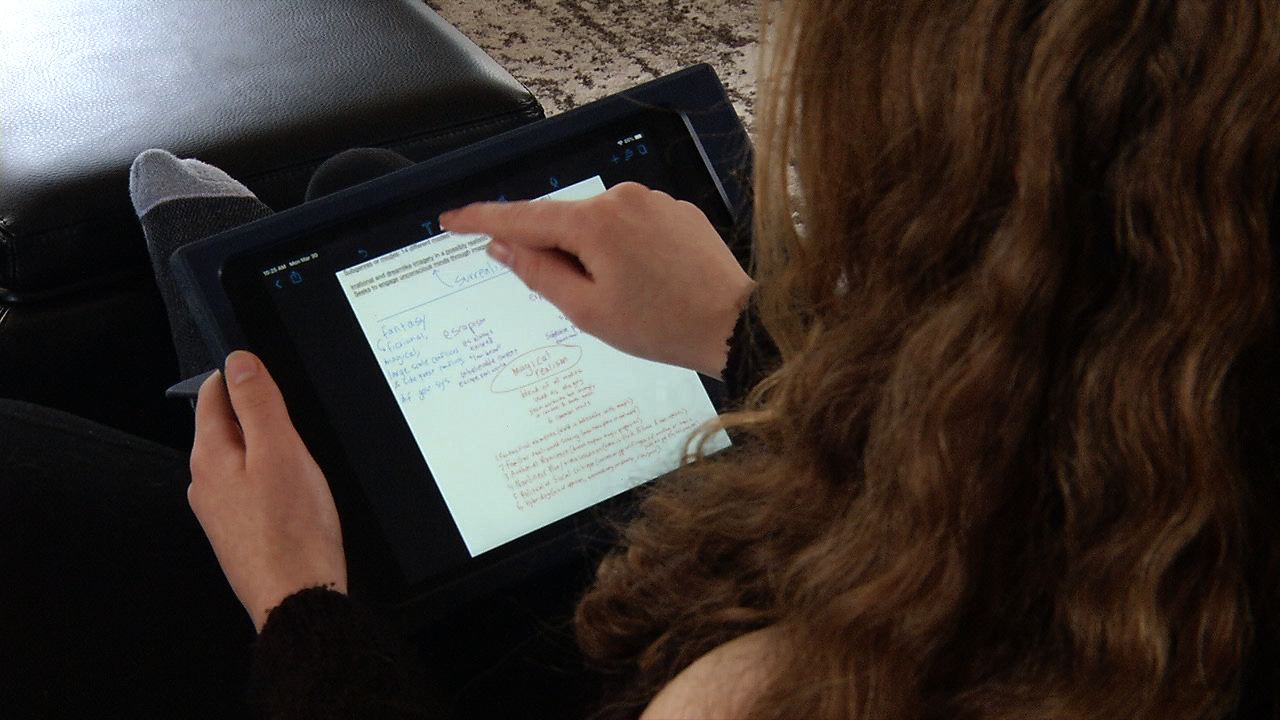 A student completes schoolwork on a tablet. (KSTP)

The Mahtomedi School District says students at the middle and high schools will have an e-learning day Wednesday.

According to a letter sent to staff and family members in the district, the e-learning day is being held due to a threatening safety message sent through a tip form.

The threat involved a specific individual at a secondary school, and also specified Wednesday’s date.

The Washington County Sheriff’s Office is investigating the threat.

According to the district, the middle and high school classes are being held virtually due to their proximity to the secondary schools.

District officials say students won’t be able to access the secondary buildings Wednesday, and any activities, as well as program changes, will be communicated by coaches and advisors.

The middle school trip to Washington, D.C. is still planned as originally scheduled for Thursday, according to the letter.

District officials are also asking those who have information about the threat to share it with them.

Another update is expected to be given to all district families and staff sometime Wednesday.

Authorities issued a statement regarding the investigation Wednesday morning: