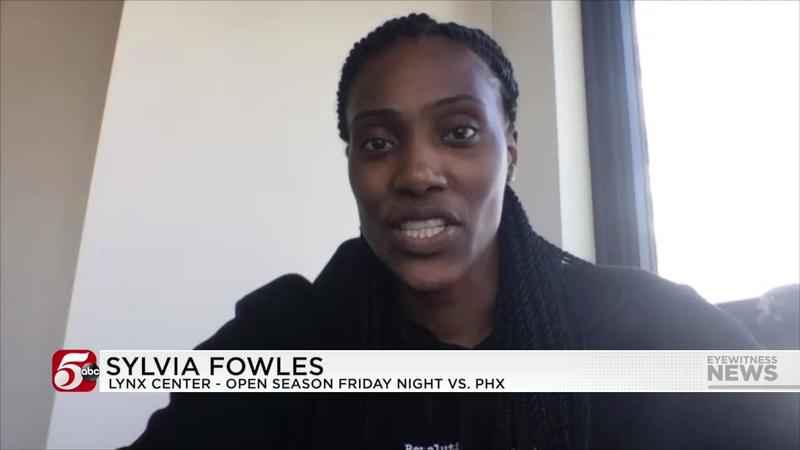 On Friday, the WNBA announced that Minnesota Lynx center Sylvia Fowles has been named to the All-WNBA Second Team.

This also marks Fowles’ third All-WNBA award with the Lynx and the franchise’s 11th consecutive year with at least one player selected to an All-WNBA Team (17th selection in Minnesota’s history).

The 36-year-old finished her 14th WNBA season leading the league with a 64% field goal percentage and averaged 16 points per game in 31 contests. She also ranked second in the league in rebounds (10.1), steals (1.8) and blocks (1.8) per game, becoming the only player in WNBA history to finish among the top two in those three defensive categories in a single season.

Fowles recorded 13 double-doubles this season, putting her career total at 180, including six 20-plus point/10-plus rebound games, according to the team.