‘Sextortion’ bill would make blackmail for sex a crime in Minnesota

Right now, extortion for sex is not part of Minnesota’s criminal code. Rep. Kelly Moller, DFL Shoreview, has introduced a bill that would make it a felony for anyone charged with and convicted of extorting sex from someone.

“There is nothing in the criminal code that makes blackmailing, or extortion for sex, a crime,” said Moller. “The Legislature spent nearly two years studying and reexamining the state’s criminal sexual conduct code and that is one of the things that stood out.”

Moller told 5 EYEWITNESS NEWS there has been “quite a number” of reports of sexual extortion in the area of rental housing, but her proposed bill would extend beyond housing issues.

“We have heard from quite a few survivors that landlords will often use sexual extortion as a means to harass vulnerable women,” said Moller. “Sometimes landlords will threaten to evict a woman unless she engages in sex, or a landlord might offer cheaper rent in exchange for sex and it puts these survivors in a terrible position and it should be a felony crime to do something like this.”

Kaarin Long is an attorney for the group Advocates for Human Rights, in Minnesota. She told KSTP there is a need for a bill like this because the only recourse for survivors, for the most part, is to take civil legal action against perpetrators.

“We have seen people use sexual extortion with immigration issues, housing issues, employment issues and even confidentiality issues,” said Long.

The proposed bill has passed the House Judiciary Committee with bipartisan support. 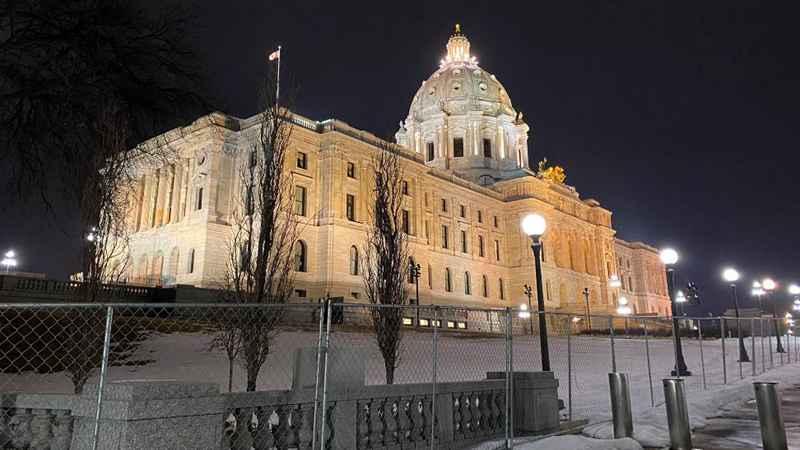