Minnesota has become the first state in the country to establish a task force on missing and murdered African American women. Advocates say the initiative is long overdue.

Gov. Tim Walz made it official in a ceremonial bill signing earlier this week.

Lakeisha Lee, an advocate for the initiative, said the disparity of missing and murdered Black women hits close to home. In February 2013, her sister, 18-year-old Brittany Clardy, left her St. Paul home and never came back.

“This was two weeks of not eating, not sleeping and not knowing what to do,” Clardy said. “It was a completely chaotic time.” 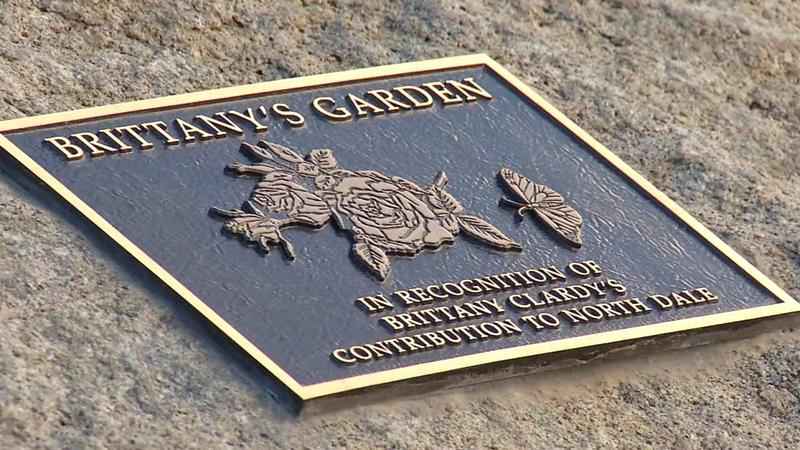 Lee said when the family contacted law enforcement, they felt the missing person case was not taken seriously. Weeks later, they found out Clardy was murdered by a sexual predator.

“I was so angry because when she went missing and I was searching and calling. It felt like we weren’t heard,” Lee said.

Turning pain into power, Lee found a seat at the table as a member of a Minnesota Task Force that’s examining the disparities surrounding missing and murdered Black women.

“This task force can help provide legislation, some directives and the community on what we need,” Lee said.

According to the Centers for Disease Control, Black women are killed in the U.S. more than any other race and disappear at disproportionate rates.

“Those statistics are not at all surprising to me because we live it every day when we are working with the girls here at Brittany’s Place,” Krystal Hollins, Brittany’s Place senior program manager, said.

Brittany’s Place was created in honor of Clardy. It’s a safe shelter for girls experiencing sex trafficking or exploitation or those who are at risk.

Last year, 53% of the girls they served were Black. Hollins said the high statistic ties into a narrative that’s been around for centuries.

“We are not honored. We have historically been seen as just dismissible," she said. "We’ve been historically seen as property."

Lee said the Minnesota task force has the potential to turn the tide and make waves of change.

“This is just the blueprint and it’s long overdue,” Lee said. “I’m more than excited to be able to bring light and hope that Minnesota can be a pillar for the nation to be able to work towards this in the future.”

Once the task force dives into research breaking down the disparity of missing and murdered Black women, the force will deliver their findings and policy solutions to the state Legislature before December 2022.