Opening statements are set for Monday in the Derek Chauvin murder trial. As attorneys gear up, so too do the community activists.

Chauvin, a former Minneapolis police officer, is charged with second and third-degree murder and second-degree manslaughter in George Floyd’s death.

On Friday, KSTP reporter Brandi Powell met with Black activists to get their perspectives amid what’s been described as a racial reckoning. 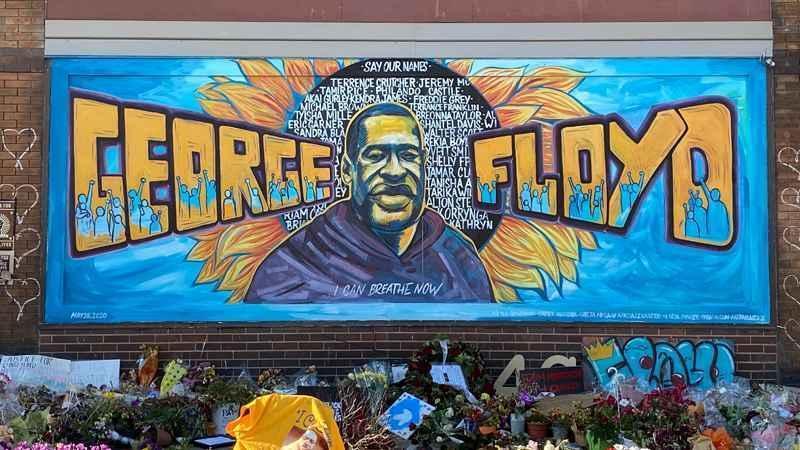 Garraway founded Families Supporting Families Against Police Violence in honor of her fiancé Justin Teigen, who died in 2009.

"I hope that people will find it in their hearts to see George Floyd’s life as valuable. … Do they value an African American man’s life?" Garraway said.

Blaze and Garraway say this trial is much bigger than the charges against Chauvin in Floyd’s death.

Blaze said the upcoming trial will take some mental and emotional preparation.

"It’s like this balance of faith and fear, and I’m trying to stay on the faithful side," he said.