Local restaurants are facing new challenges getting food to customers after US Foods announced a supply slowdown.

At Cecil’s Deli, taking back-to-back orders is the norm.

"We’ve been very fortunate," Sheila Leventhal, the owner of Cecil’s Deli, said. "Business continued through and through."

Leventhal said loyal customers keep the lights on, but keeping shelves stocked and food on the grill depends on suppliers. 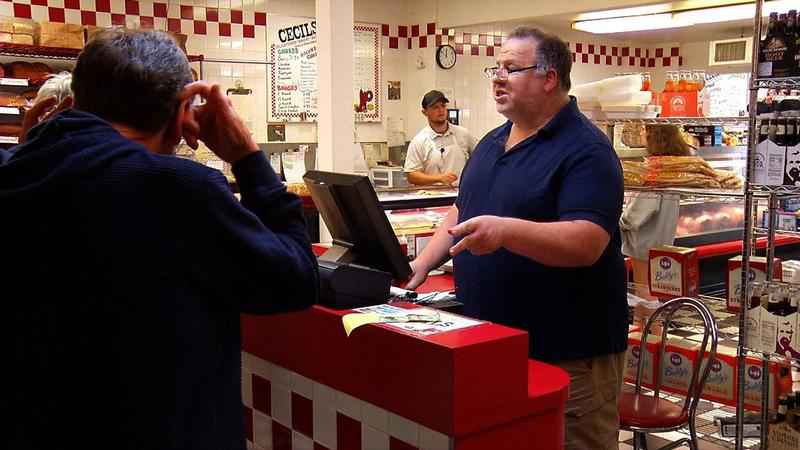 "We know what we have to do because they can’t keep up; none of the suppliers can keep up around the [Minnesota] State Fair," she said.

The deli keeps a handful of food suppliers on standby. US Foods is one of them but, occasionally, supply is limited.

"Sometimes we’re shorted, but with anybody, with our meat companies," Leventhal said.

"By raising the menu price, we’ve been able to stay above water," she said.

US Foods told 5 EYEWITNESS NEWS the Minneapolis distribution center is seeing staffing challenges because of COVID-19 impacts on the supply chain.

Company officials said they’re rolling out new hiring initiatives, enhancing delivery routes and shifting resources to distribution centers to get back on track.

5 EYEWITNESS NEWS spoke to a handful of other businesses who said US Foods distribution is slowing down their supply. Many local schools are also dealing with food supply shortages. Officials said the labor shortage is the root of the problem.

"I think the biggest driver goes back to COVID-19," U.S. Secretary of Labor Martin Walsh said.

"All signs should point to we’ll see more activity in the job market. The issue is obviously the variable that is unknown, which is the delta variant," Walsh said.

At Cecil’s, Levanthal is staying patient and positive.

"I think it’s going to turn around," she said.