A nationwide substitute teacher shortage has only gotten worse for schools during the pandemic.

In Minnesota, many school districts have put out the call for parents to step up and help fill the void, and some are doing just that.

At Rum River Elementary in Andover, Jessica Koehler is substituting for a first-grade classroom.

Koehler is a parent who has a son in the district. She’s never taught before but stepped up to help when the district put a call out for subs.

“I never in a million years thought about subbing but then thought maybe this is something I could thrive at and it would help the community,” Koehler shared.

In the one month she’s been filling in, she’s covered everything from kindergarten to honors English, as well as music, physical education and home economics. 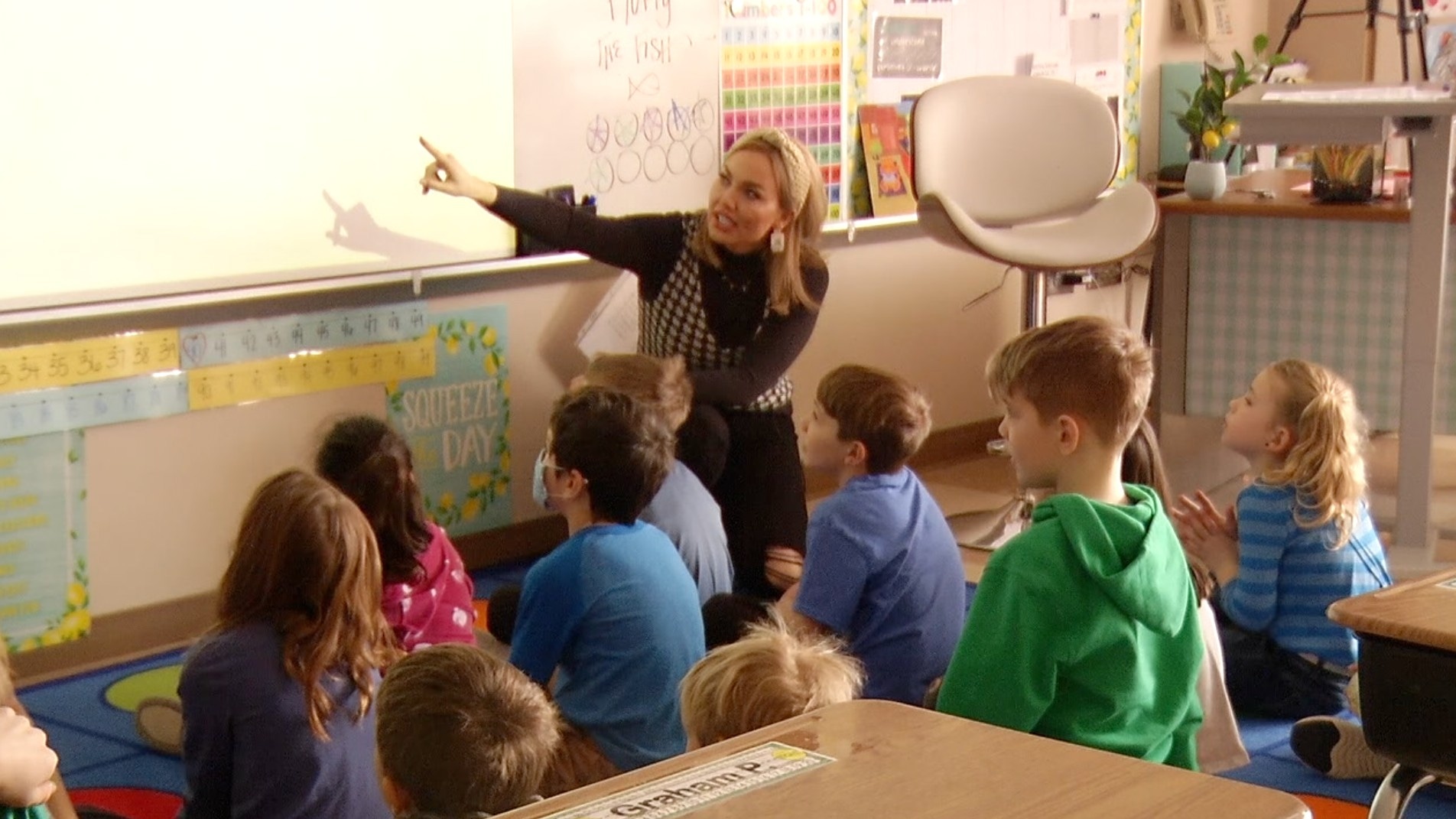 “It doesn’t take a lot of anything but some courage and guts, and then you just love on the kids, and so, it’s so doable,” Koehler added.

In a typical school year the Anoka Hennepin School District would have a pool of 400 substitute teachers. This year the district says they have about 100, due to factors related to the COVID-19 pandemic.

Rum River Principal Jeff Clusiau says parents like Koehler have played a pivotal role in keeping students in class and maintaining as much normalcy as possible this school year.

“Jessica joining our sub pool is wonderful. She’s helped us out in so many ways, she’s always willing to jump in and do anything for us,” Clusiau said.

He says things are getting better, but more subs are still needed.

For Koehler, it’s only been a month, but she hopes it’s been as fun and rewarding for her students as it has already been for her.

“I am a mom who saw a need and wanted to be part of the solution and did something about it, and there are a lot of people that can,” she said.