An organization helping curb crime and violence in Brooklyn Park as a new home.

Minnesota Acts Now will now be headquartered where their street outreach teams spend a lot of time. The organization purchased the building on the corner of 63rd and Zane Avenues and will soon move into the second floor.

“Everywhere we have placed our feet, crime has gone down,” Bishop Harding Smith with Minnesota Acts Now said. “Shootings have gone down, robberies has gone down, so we have made a great impact here,” Smith added.

Over the summer, the city of Brooklyn Park and the police department called on Minnesota Acts Now to help slow down violent crime.

In a statement, Deputy Chief Mark Bruley with the Brooklyn Park Police Department said that Smith’s work has been, “instrumental in reducing gun violence in areas of Brooklyn Park that have been experiencing the most violence.” 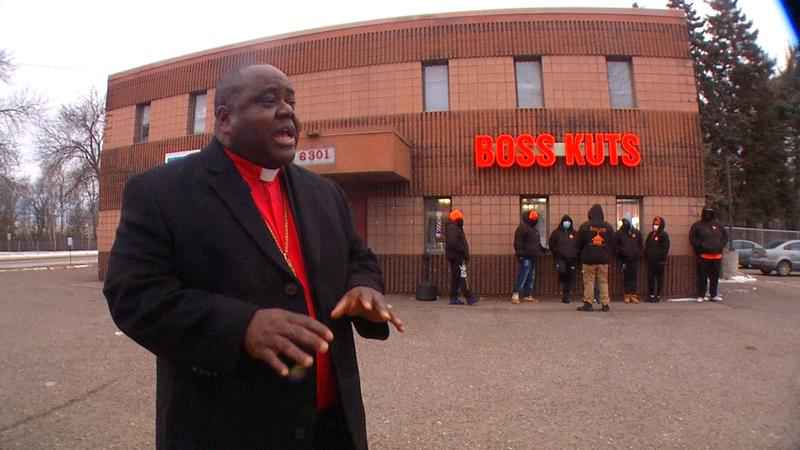 A big part of Minnesota Acts Now’s work is done with street outreach teams. Smith said the new location will also allow them to set up more resources for the youth.