Two Wisconsin residents have died following a lightning strike near the White House Thursday night, according to ABC News.

Police confirmed to ABC News that 76-year-old James Mueller and 75-year-old Donna Mueller—both from Janesville, Wisconsin—died after being injured in the strike in Lafayette Park.

Police said firefighters and EMS also responded and were treating four patients found in “the vicinity of a tree,” ABC News reports.

The other man and woman treated at the scene were also taken to a nearby hospital with life-threatening injuries.

“We are saddened by the tragic loss of life after the lightning strike in Lafayette Park. Our hearts are with the families who lost loved ones, and we are praying for those still fighting for their lives,” she said in a brief statement provided to ABC News. 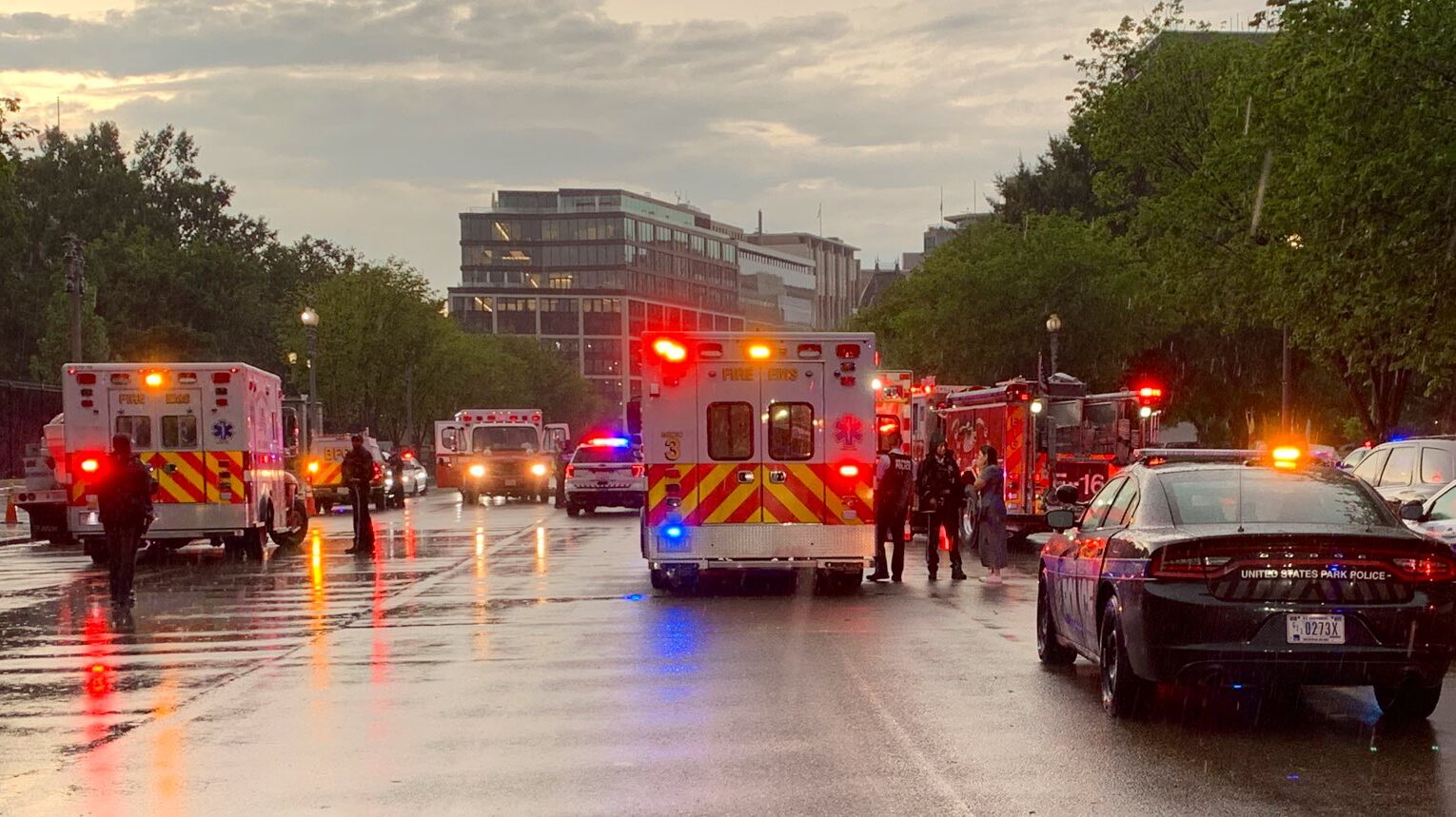