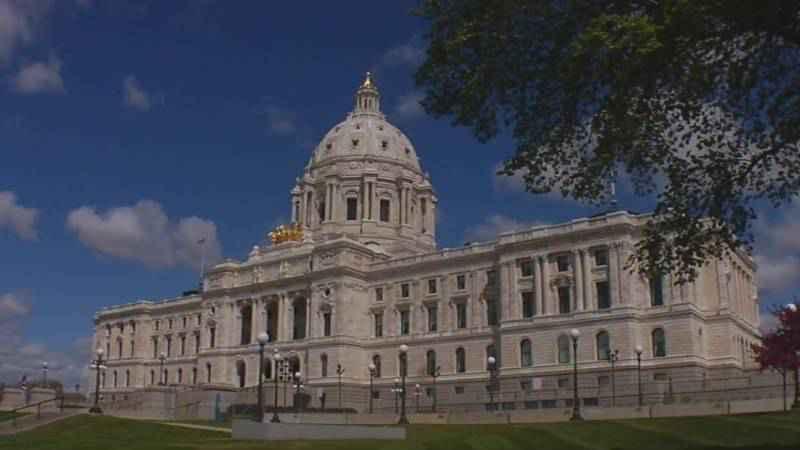 The Minnesota Legislature is moving forward with an environment budget bill after leaders broke a standoff that could have shut down state parks before the Independence Day holiday weekend.

The bill funds the state park system and other programs. A House committee Tuesday sent it to the floor for a vote.

The legislation is one of several bills making up a $52 billion two-year budget that lawmakers must pass before July 1 to avert a partial government shutdown.