Access to abortions will continue in Minnesota despite the Supreme Court’s six-to-three decision to overturn Roe v. Wade on Friday.

The state becomes one of only a few in the Upper Midwest where there’s certainty abortion rights will be protected, with access restricted or expected to be restricted in North Dakota, South Dakota, Iowa and Wisconsin in the weeks ahead.

“There’s a Minnesota Supreme Court decision back from the 1990s that said the Minnesota constitution protects the right of a woman to terminate a pregnancy,” said David Schultz, a Hamline University professor and University of Minnesota Law School professor. “The reason why that’s important is even though Roe has been overturned, the state constitution for now protects women’s right to be able to terminate a pregnancy.”

He explained that could change if there is a new balance of power at the State Capitol after the midterm elections.

“Fifty years ago when Roe was decided, people thought that the federal precedent would never be overturned and it has and so never think that precedents can’t be overturned,” said Schultz. “Imagine a certain state legislature and governor combination gets elected this November and they decide next year to pass a law making abortion illegal or significantly restricting it — that case could be brought up through the Minnesota courts and it would be possible for a Minnesota Supreme Court to overturn or reverse its decision from the 1990s.” 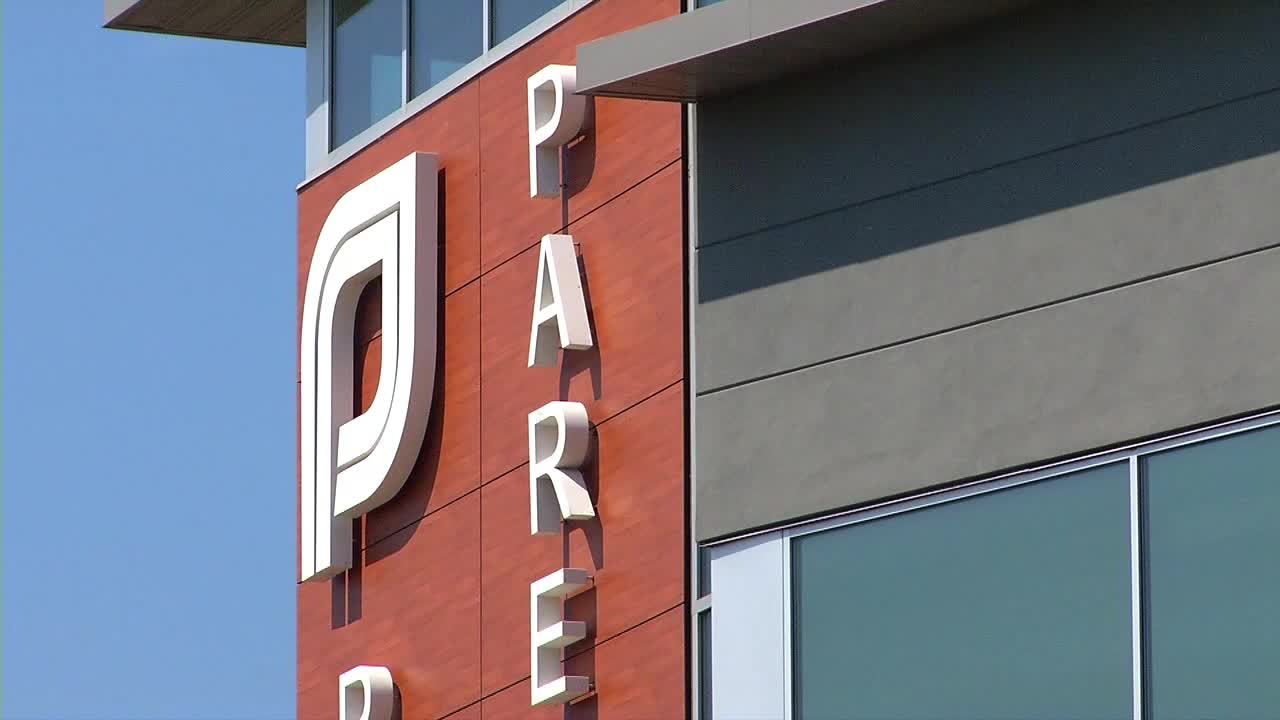 During the 2021 to 2022 legislative session, bills were introduced in both the Minnesota House and Senate to require physicians to check for a fetal heartbeat before providing an abortion. The proposed legislation would prevent an abortion if a heartbeat is detected, with few exceptions. Neither bill moved forward during the session.

Republican candidate for governor, Dr. Scott Jensen, released a statement on Friday supporting alternatives to abortions. Governor Tim Walz, however, vowed to fight to protect access to abortions in Minnesota.

According to Schultz, changes to the balance of power of the Minnesota Supreme Court could affect access in the future as well. The three conservative U.S. Supreme Court justices appointed by former President Donald Trump all voted to overturn Roe v. Wade.

“It could happen over a period of a few years,” he said. “Remember, the battle to overthrow Roe began in 1973 when it was decided and it culminated nearly 50 years later.”

University of Minnesota Law Professor Jill Hasday told 5 EYEWITNESS NEWS that access to an abortion could also be restricted if Minnesota voters approve a change to the state constitution through a referendum.

“I don’t think it’s happening any time soon but it’s a possibility,” said Hasday, of the possibility of future restrictions. “There is this 1995 decision but there haven’t really be subsequent cases because, again, it hasn’t been a live issue. When there’s a federal protection to the right to abortion, you just don’t get as many cases under state constitutional law. I suspect not only in Minnesota but other states there’s going to be much more of a turn to state constitutional law.”

Minnesota is expecting an influx of people seeking an abortion. As providers prepare for additional patients, Minnesota Attorney General Keith Ellison pledges to fight to support those traveling to the state for care.

“What I’m saying is that right will be protected here,” Ellison said at a press conference on Friday. “If they go back, we’ll go to the state they came from and say ‘You don’t have any jurisdiction to prosecute or punish this person for what they did lawfully in the State of Minnesota.'”

Hasday expects there will be interstate conflicts in the weeks and months ahead.

“What is going to be the ability of a state like Texas to reach that conduct? To stop them from talking to a doctor in New York and getting pills prescribed or stop them from going to another state and back,” she said. “That’s all going to be worked out, there’s a lot of uncertainty.”

In his concurring opinion, Justice Brett Kavanaugh expressed his opinion that states cannot ban residents from traveling to another state for an abortion, nor can a state punish residents when they return from receiving an abortion elsewhere.

“Medical procedures are still private matters protected under federal law so a person traveling across state boundaries would be allowed to do so, would be doing something that’s legal in the state,” said Schultz. “If another state were to try to criminalize that activity, that action is largely and likely unconstitutional.”

In another concurring opinion, Justice Clarence Thomas wrote that he believes the Supreme Court should reconsider all of its due process precedents, including the right of married people to obtain contraceptives, the right to intimacy for same sex couples and same sex marriage.

According to Hasday and Schultz, the foundation of those cases, which are also based on the premise of a right to privacy under the due process clause of the 14th Amendment, has been weakened by the Court’s decision on Roe v. Wade.

“I describe it as thinking about it as a thread on the sleeve,” said Schultz. “If you now can say abortion rights are not part of that [right to privacy] bucket, what else comes out of that bucket? That is the issue that people need to be thinking about now — how does this affect some other fundamental rights although not explicitly written in the constitution?”