A total of $15 million in grants from the U.S. Department of Housing and Urban Development will be put to use to help keep older Americans in their homes as long as possible.

Minnesota seniors like Bettie Smith, 73, and her husband, John, stand to gain from the new money announced Monday for the Older Adult Home Modification Program. The $15 million in new funding is on top of $30 million in grants awarded across the country in the same program last year.

The Smiths have lived in the same north Minneapolis home for the past 37 years, raising two kids and now a grandchild. They’ve had safety handles installed around their bathtub, along with new smoke detectors around the house and a modern refrigerator to replace an older model that had started leaking.

These improvements have allowed Bettie and John Smith to remain independent in their home of nearly four decades.

“It’s so important because we’ve invested in this home,” Bettie Smith said. “I’ve got memories here. I raised my children here. I’m raising my grandson at this point, and I don’t want him to come home and find that I’ve fallen because that was a big issue.” 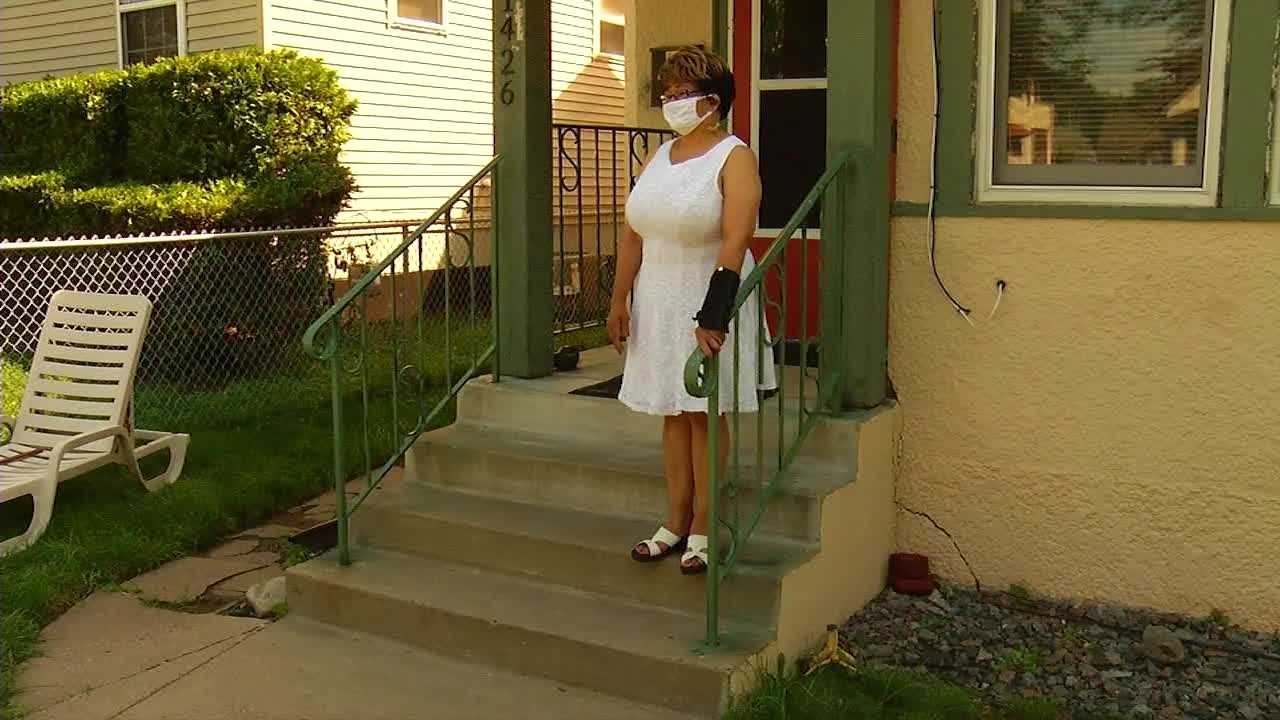 “We are in a nation now where most seniors can’t live like they live,” Fudge said. “To live in their homes with dignity and support that they need.”

The average home modifications only cost about $2,500 to make a house safer for seniors, so the $15 million in new grants across the country can go a long way.

Lund says some of the fixes can be as simple as how homeowners get to their front doors.

“We look at things like are there railings on the steps? What condition are the steps in?” Lund said.

Lund oversaw the modifications at the Smiths’ home for Habitat for Humanity. He says the handles in the bathroom were of critical importance.

Older Minnesotans can apply for housing modifications through Habitat for Humanity’s Age Well at Home program.