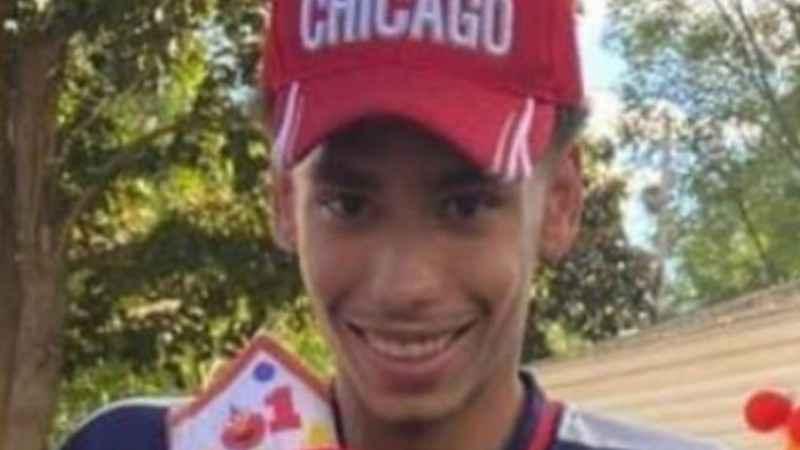 Wright, 20, was shot and killed by former Brooklyn Center police officer Kim Potter during an April 11 traffic stop and attempted arrest. Potter has been charged with second-degree manslaughter in the shooting.

The civil complaint, filed on May 4 in Hennepin County District Court, alleges Wright shot then-16-year-old Caleb Livingston the night of May 14, 2019, outside Full Stop, a gas station on Lowry Avenue in north Minneapolis. Wright allegedly shot Livingston once in the head, leaving him with permanent mental and physical disabilities.

Wright and Livingston were friends at one point, according to a court document, and Livingston’s first-ever sleepover was at Wright’s home. As time wore on, the two had a falling out, and Livingston allegedly beat up Wright in front of others before the date of the shooting. That altercation was cited as a reason why Wright might have targeted Livingston.

Court documents also allege Wright was a member of the Red Tape street gang and had a criminal history from as early as age 12. The lawsuit cites pending charges of aggravated robbery and illegal possession of a loaded .45 Ruger handgun, which police recovered on June 30, 2020.

Shell casings found at the scene the day Livingston was shot are being compared to that Ruger pistol. The lawsuit does not state whether those casings match the handgun, but more evidence is expected to be filed as the case develops.

The lawsuit also claims there are Facebook photos that depict Wright pointing what experts have identified as a Smith and Wesson 9 mm handgun.

"It seems clear that Wright was fully committed to a lifestyle of crime," attorney Michael Padden, who is representing Livingston’s family, wrote in a memorandum supporting the civil complaint.

The lawsuit, brought by Livingston’s mother, Jennifer LeMay, alleges Livingston, now 18, has relied heavily on LeMay as a caretaker since the shooting and is "not able to handle his personal affairs or meet his basic living needs."

LeMay is seeking a judgment of $50,000 or greater on counts of assault and battery, intentional infliction of emotional distress and negligence.

A memorandum Padden filed the same day as the lawsuit requested to keep the filing confidential because it was so soon after Wright’s death.

"This type of information if public would be huge news both locally and nationally," the memorandum states.

On May 19, Padden withdrew that motion, stating that after consultation, he did not believe he could meet the burden of proof required to keep the filing confidential.

The Wright estate was served with the lawsuit on May 12, according to a court filing. Wright’s family has until Wednesday, 21 days from the date of receiving the summons, to respond.

KSTP has asked Wright family attorney Ben Crump for comment but has yet to hear back.

Editor’s note: This article has been corrected to reflect that Livingston beat up Wright in an encounter prior to the May 14, 2021, shooting, not the other way around.