The admission made in court that Minnesota State Patrol troopers engaged in a massive “purge” of text messages and emails after protests last summer has raised questions among lawmakers and advocates for transparency.

5 INVESTIGATES first reported on Saturday that a patrol supervisor admitted during a recent hearing that a “vast majority” of the agency manually and permanently deleted those messages.

The agency is accused of doing so days after they were made aware of a lawsuit over the troopers’ use of force.

“There was a purge of emails and text messages,” Maj. Joseph Dwyer testified earlier this summer during a hearing on that lawsuit brought by the Minnesota chapter of the ACLU on behalf of a coalition of journalists. 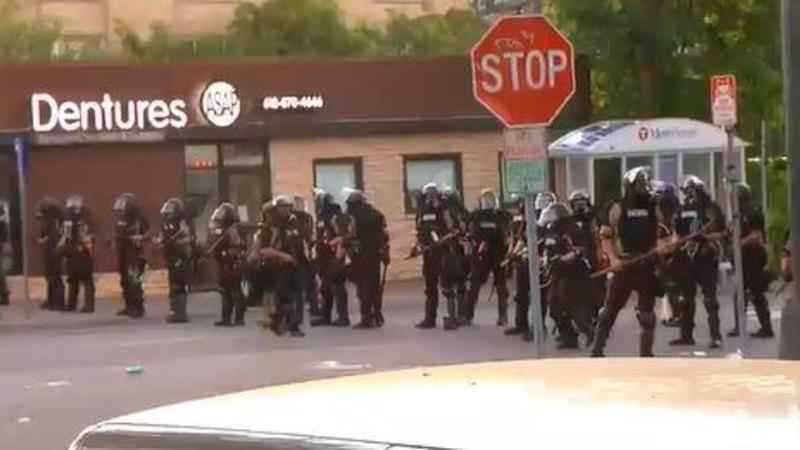 Mariani’s fellow committee member, Rep. Cedrick Frazier (DFL-New Hope) also said Monday that “at best this is very poor decision making considering the timing. At worst, it is the continuation of the type of behavior that breeds distrust.”

The purge of communication means troopers may have destroyed potential evidence that could be used against the agency in multiple pending lawsuits regarding its use of force on protesters and journalists following George Floyd’s murder.

The state patrol supervisor defended the self-described “purge” as “standard practice.” A spokesman for the state patrol also said that the agency followed all state and agency data retention requirements.

But a state open records law expert, Dr. Jane Kirtley with the University of Minnesota, questioned the motive.

“It doesn’t pass the smell test for me,” she said in an interview with 5 INVESTIGATES.

“It really does look like the last desperate attempt of somebody to basically undermine public accountability,” Kirtley added. “There are state laws dealing with records retention, and records destruction. This is information that the public has a presumptive right to have.”

Attorneys for the ACLU are accusing the state patrol of targeting journalists and violating their constitutional rights.

“The state patrol’s destruction of emails and text messages after the George Floyd protests was an attempt to cover up their unlawful conduct,” the ACLU argued in a filing on Friday.

Bruce Gordon, a spokesman for the state patrol, said the agency is unable to comment further because of pending litigation.

The ACLU is suing the agency for its use of force in a class-action lawsuit on behalf of Jared Goyette, a freelance journalist, and a coalition of journalists.