Just last week, a bill to allow residency requirements for peace officers was introduced in the Minnesota House of Representatives.

DFL Representative Mike Freiberg co-authored the bill, which would give cities and counties the ability to require officers to live in the communities where they serve.

Last summer following Floyd’s death, lawmakers passed legislation to allow cities and counties to offer incentives to peace officers to live in the municipality they serve. 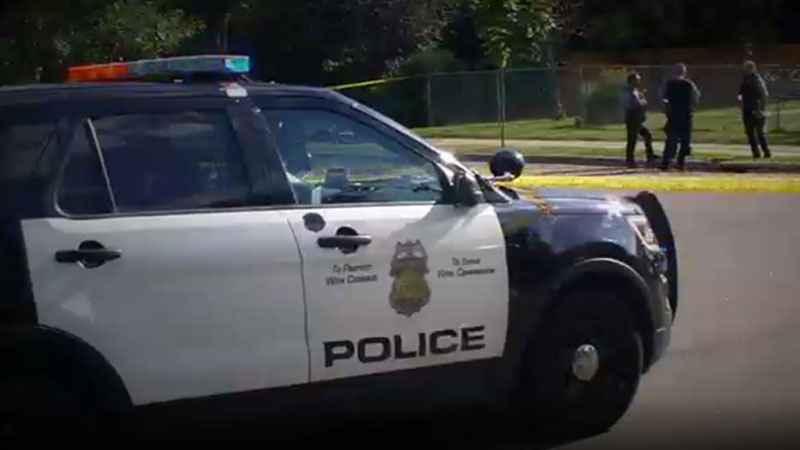 According to the legislation, it would not necessarily require current officers to move.

“This doesn’t mandate police officers live in the city’s they serve, it just gives cities and counties the ability to require it for new employees,” Freiberg said.

“Different officers in different departments? Who’s going to decide? The husband or wife?” he said. “So many things come into consideration when you do this.”

“I see this as a way we can short circuit some of the situations that might lead to a confrontation such as we had in Brooklyn Center,” Novotny said.

Officers pulled Daunte Wright over for expired tabs and discovered he had a warrant for his arrest for a gross misdemeanor weapons charge, according to the criminal complaint.

According to court records, Wright was being sought after failing to appear in court on charges that he fled from officers and possessed a gun without a permit during an encounter with Minneapolis police in June.

The proposed legislation would create standards for sign and release warrants. It would apply if someone fails to appear at a court appearance and it’s the first missed appearance for that case. It’s limited to a certain misdemeanor and gross misdemeanor crimes.

“It’s a notice of ‘Alright, this person knows about their court date now so if they don’t show up in the future than maybe an arrest warrant would be appropriate,” said Rep. Jamie Long, one of the authors. “There’s no reason to take them into custody, and that would really take down the temperature, so you wouldn’t see an escalation of circumstances like what happened with Mr. Wright.”

Novotny said he’s working with Long on the bill.

He hopes to involve probation and parole officers.

“They are the first ones to know,” Novotny said. “As soon as that court order comes out, they will get that notice and they can make that notification in their next visit or arrange for that notice to be delivered and I think that would be a lot safer as opposed to a ‘Got ya,’ traffic stop or something like that.”

He said sign and release warrants could save officers important time.

“Every time they are not booking someone, taking that 45 minutes to an hour to book someone, they would be available to take an emergency call, and I think is much higher priority,” Novotny said.