The DFL says the adult-use cannabis bill is based on conversations with Minnesotans during the statewide "Be Heard on Cannabis" tour, which hosted town hall meetings in 15 communities spanning urban, suburban and rural parts of the state. Additionally, meetings were held with more than 30 organizations and associations, as well as consulting with Gov. Tim Walz, Lt. Gov. Peggy Flanagan and 13 state agencies. A House of Representatives spokesperson said 250 meetings were held with individuals and groups.

“The failed criminalization of cannabis has resulted in a legacy of racial injustice that can no longer go unaddressed,” Winkler, the bill’s chief author, said. “Adults deserve the freedom to decide whether to use cannabis, and our state government should play an important role in addressing legitimate concerns around youth access, public health, and road safety. Veterans and Minnesotans with serious illnesses like PTSD deserve better access to our medical program, which is not working well for most people. It’s time to legalize, expunge, and regulate.” 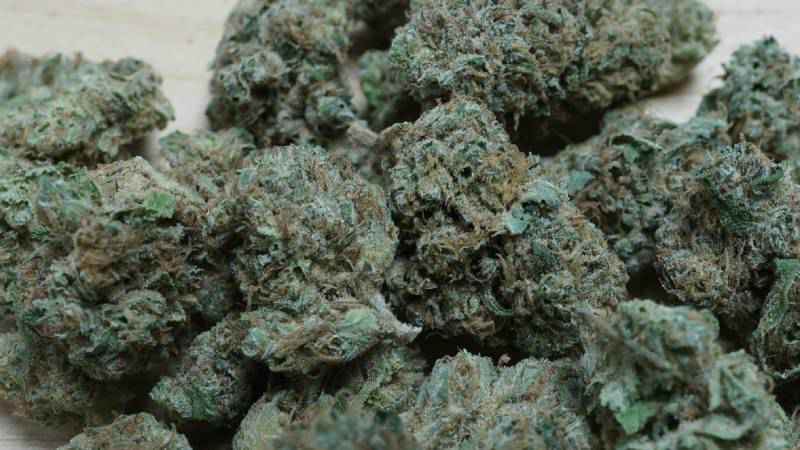 According to the House, Black and white Minnesotans consume cannabis at very similar rates, yet Black Minnesotans make up 30% of cannabis arrests while representing just 5% of the population.

“The legalization of adult use-cannabis will result in health, economic, criminal justice, and civil rights benefits for Minnesotans, benefits already experienced by those in other states that have eliminated the criminal prohibition,” said Rep. Rena Moran (DFL-St. Paul). “Minnesotans, especially those from Black, Indigenous, and communities of color who have been disproportionately impacted will have an opportunity to live better lives and contribute to society by participating in the workforce. People have made their voices clear across the state, and it’s time to end our current harmful policies on cannabis.”

As of Nov. 4, 2020, voters in Arizona, Montana, New Jersey and South Dakota approved measures to regulate cannabis for adult-use. That brings the total to 15 states and three territories. A total of 36 states, the District of Columbia, Guam, Puerto Rico and the U.S. Virgin Islands have approved comprehensive, publicly available medical marijuana/cannabis programs.

“I remain committed to supporting a path forward for a responsible framework to legalize cannabis in our state. For too long we have turned a blind eye to the effects that prohibition has had on many of our communities of color,” said Sen. Melisa Franzen (DFL-Edina). “As more states continue to remove barriers to embark in this industry, Minnesota must not be left behind. We should lead the way toward ensuring public health and safety considerations are at the forefront of any legislation.”

The next steps, following the bill’s introduction Monday, will be a series of public hearings that allow residents to ask questions and provide input on the matter.

"We are focused on the Minnesota Priorities that balance the budget without raising taxes, safely reopen schools and businesses to recover our economy, and support families. I would not consider legalizing recreational marijuana as a Minnesota priority.

"I am open to looking at additional medicinal uses and a conversation around drug sentencing. My main concerns are the unintended consequences of recreational pot similar to the concerns we all have about tobacco, drinking, or prescription drug abuse. Just because it’s legal, doesn’t mean there aren’t consequences. We’re just starting to learn about legalization’s adverse effects in other states like Colorado and Washington. There is no reason to rush this in Minnesota without learning more."

Rep. Patrick Garofalo (R-Farmington) also issued the following statement regarding a proposal to legalize marijuana for recreational use in Minnesota:

“Members of all political parties should work together towards implementing a better regulatory model to address the expensive, inefficient, and unfair prohibition on marijuana,” said Rep. Garofalo. “Contrary to what some will say, this is not a partisan issue. Many Republicans are interested in reforming these expensive laws." Garofalo continued, “Reasonable people may disagree on the best way to fix our broken system, but nobody can responsibly defend the status quo. I look forward to engaging with stakeholders in the substance abuse recovery community as well as both DFL and GOP legislators on this important conversation. Working together, we can find common ground on this issue.”