House and Senate negotiators reached an agreement Saturday on a $4 billion package of tax relief provisions that would impact nearly every Minnesotan. However, even that significant progress could be derailed unless the House and Senate can also agree to $4 billion worth of new spending in critical areas like education, health and human services and public safety.

Lawmakers did make major progress on a tax bill which is the top priority of Senate Republicans. It’s also a priority of Democrats as long as they can also reach agreement on new spending.

“This is an historic tax bill,” said Rep. Paul Marquardt, DFL-Tax Conference Committee Co-chair. “We have in this bill the largest tax cuts in the history of this state and it’s going to positively impact in a real and meaningful way families and senior citizens and businesses across the state.” 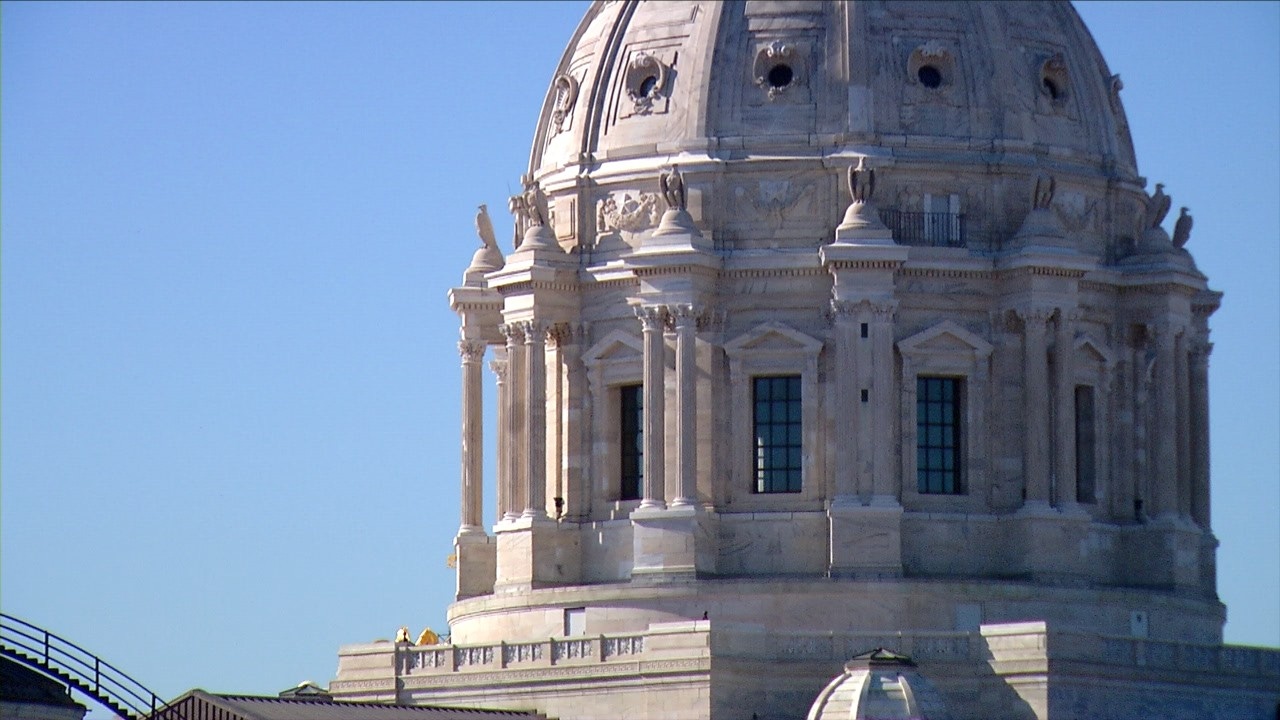 “Minnesota seniors are never again going to see their Social Security checks taxed,” said Sen. Carla Nelson, R-Tax Conference Committee Co-chair. “It is time that we join the more than 30, likely 39 states, that do not tax Social Security benefits.”

But all of that could be in jeopardy if agreements aren’t reached on spending bills.

“Technically speaking we don’t need to pass a budget, but we’d like to pass a budget because we agreed on an overarching global agreement,” DFL Senate Minority Leader Melisa Lopez Franzen said Saturday.

“Violent crime is absolutely out of control in the state of Minnesota,” Senator Miller told reporters. “We need to provide funding for more police officers. They’re retiring at a faster rate and younger than ever before. Now is the time to invest in law enforcement.”