Law enforcement leaders upset as suspect accused of shooting at police has bail reduced from $5M to $100,000

This week, a Ramsey County judge reduced the bail for a Minneapolis man accused of shooting at police officers from $5 million to $100,000.

On Sunday night, a trooper with the Minnesota State Patrol attempted a traffic stop on 30-year-old Pablo Nava Jaimes.

Jaimes had an active warrant for his arrest, stemming from an ongoing DUI charge. Court records indicate he failed to appear for his most recent hearing in that case.

Instead of stopping, Jaimes allegedly fled in a high-speed pursuit that reached speeds nearing 100 mph. He’s accused of opening fire on police chasing him — all while his pregnant wife was in the car with him. 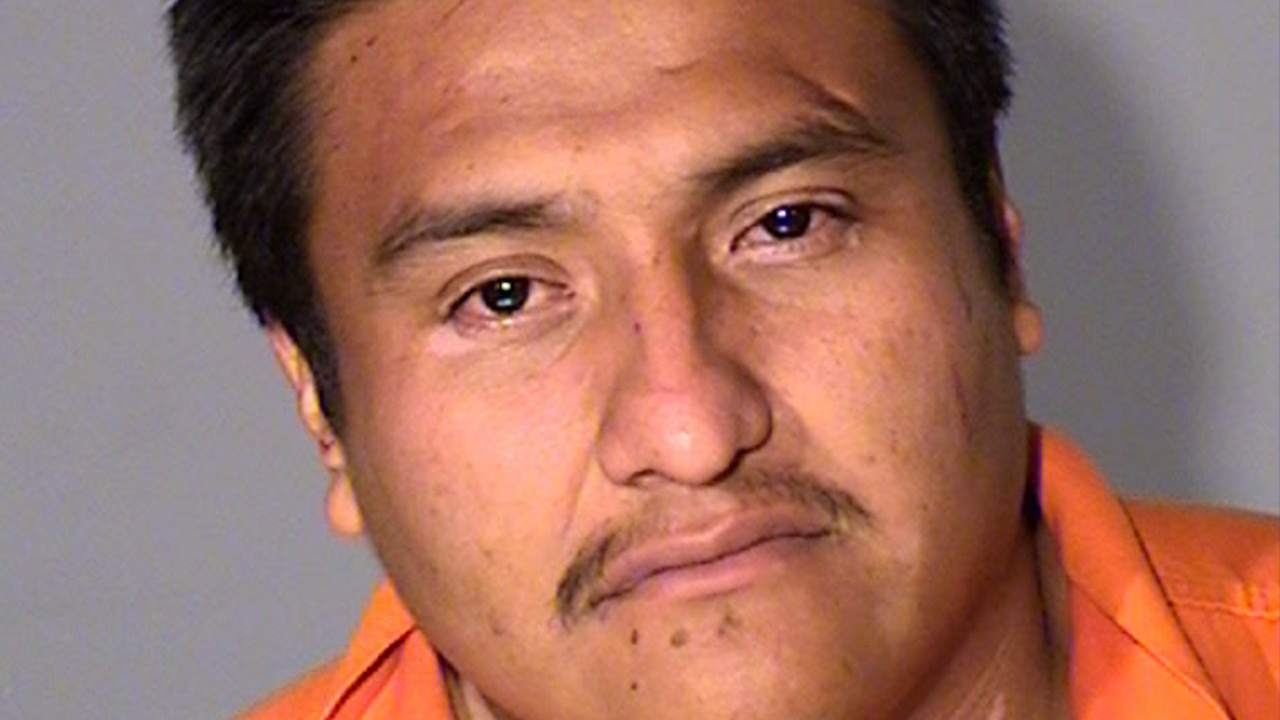 The police chase started shortly after 8 p.m. on June 5. Jaimes, fleeing the trooper, sped down I35-E until he exited eastbound on Highway 96. Throughout the encounter, Jaimes allegedly fired multiple shots at law enforcement.

“Officers want to reduce the risk, so they have to stay engaged,” said Ramsey County Sheriff Bob Fletcher in an interview with 5 EYEWITNESS NEWS. “You’ll even see in that video the White Bear officer backed off a little bit, but that just can’t say we’re letting him go.”

“There’s a danger to the public,” Fletcher noted.

Jaimes had his initial bail set at $5 million. But when he made his first appearance before Ramsey County Judge Kelly Charles on Wednesday, Judge Charles reduced that $5 million bail to $100,000.

“In forty years, it is the most outrageous judicial decision that I have seen,” Fletcher said.

5 EYEWITNESS NEWS reached out to Judge Charles for a statement or comment on this story and is awaiting a response.

“Not only is it outrageous, it’s dangerous,” Fletcher expanded on the decision to reduce the suspect’s bail. “Allowing criminals who are willfully shooting at police to go back on the street, with a very, very small bail, puts us all at risk.”

In a statement to 5 EYEWITNESS NEWS, a spokesperson for the Ramsey County Attorney’s Office wrote:

Based on the allegations we made in the criminal complaint, the positions we took and the decisions made in this case are pretty clear for the public to understand. We asked for an unusually high bail amount in this case for good reason, and then persisted with further objection when it was possible there would be an unusually low bail amount available to the person accused of the crimes alleged.

According to the Ramsey County Attorney’s Office, Jaimes is still in jail.

Jaimes is due back in court on July 6.