Police say they are looking for the suspected driver of a vehicle that hit a pedestrian in downtown St. Paul late Thursday.

According to the St. Paul Police Department, when officers arrived at the scene near East Sixth Street and Cedar Avenue at about 10:30 p.m., they found a 59-year-old man suffering “significant injuries” from the crash. The man was unresponsive.

The man was taken to Regions Hospital and is currently in critical condition, police said.

Officers reviewed CCTV video and determined a silver BMW hit the man before the driver drove away from the scene. Witnesses at the scene reported the 59-year-old man had been crossing the street when he was hit. 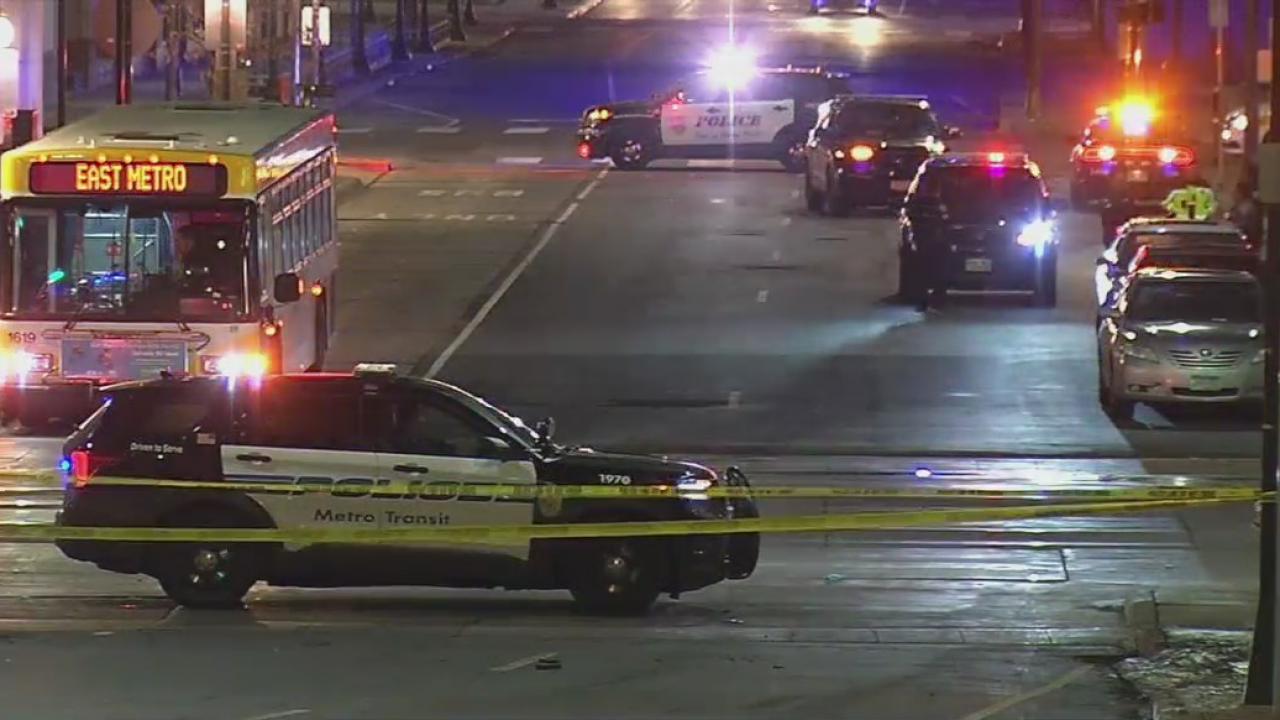 Officers ultimately found the BMW and towed it to a city impound lot.

Police said the incident remains under investigation and that no arrests have yet been made.

A large police presence could be seen during the overnight hours in downtown St. Paul.

The roadway was also blocked off. No details were immediately available about what happened.

No details were immediately available about what happened.

5 EYEWITNESS NEWS will continue to update this article as more information is provided.