Ladavionne Garrett Jr. released from hospital months after being shot in head 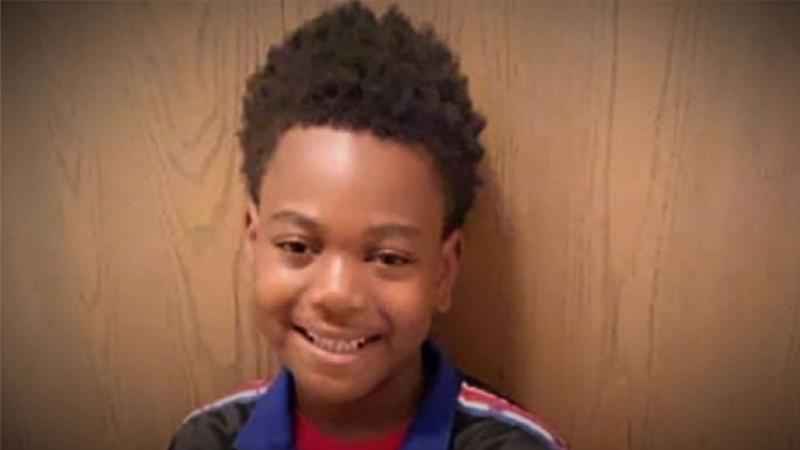 Ladavionne Garrett Jr., who was 10 years old when he was shot in the head this April, made a huge step in his road to recovery on Monday.

Friends of Ladavionne’s family confirmed to 5 EYEWITNESS NEWS he has been released from the hospital.

He was riding in a car the afternoon of April 30 when several bullets struck the vehicle near North 34th and Morgan avenues in Minneapolis. Ladavionne was taken to the hospital with life-threatening injuries, and police say medics at the hospital saved his life.

Ladavionne was the first of three children shot in as many weeks this spring. Trinity Ottoson-Smith, 9, and Aniya Allen, 6, both died from their injuries after they were shot two days apart this May in north Minneapolis.

No suspects have been arrested in any of the shootings. A $180,000 reward has been offered for information that leads to the arrests of the shooters in those cases.