KSTP/SurveyUSA poll: Abortion issue could influence voters on both sides

There is no question Democrats have gone all-in on raising the abortion issue in almost every closely-contested election race in the country. It’s also true Republicans aim to change the subject to the economy and public safety whenever they can.

So break it all down and it’s a muddy picture of how it will all shake out on Election Day.

“The people that have strong opinions about abortion are either opposed to abortion rights or support abortion rights,” Carleton College political analyst Steven Schier tells 5 EYEWITNESS NEWS after analyzing our latest KSTP/SurveyUSA poll data. “You’ve got both groups in that percentage, and so it’s not all going to move in one direction.”

The “percentage” he’s referring to is the 50% of “likely voters” surveyed who say they oppose the U.S. Supreme Court decision overturning the Roe vs. Wade decision that protected the right to abortion across the country in federal law. Another 31% support the ruling and 19% say they’re not sure. 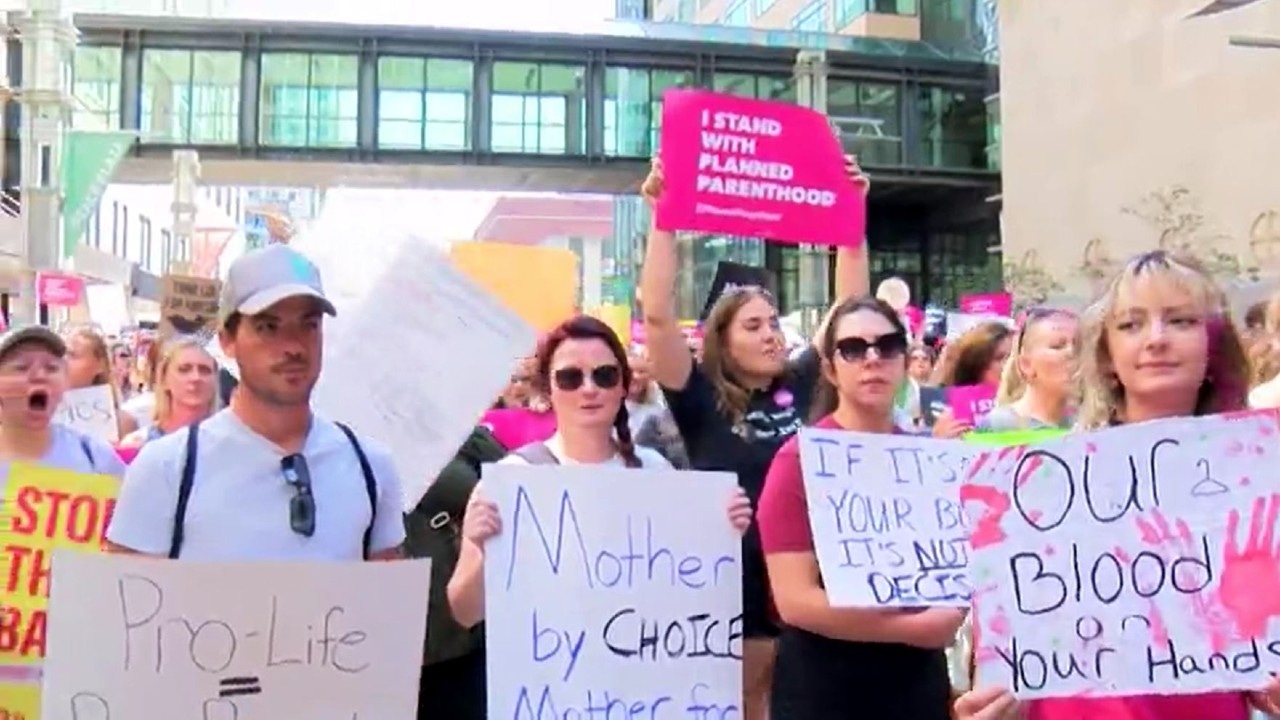 People rally in support of abortion rights on July 9, 2022, in Rochester, Minn. (KAAL-TV)

“If you think about the impact on individual voters, the economy is a daily thing. Abortion is not,” Schier says. “It’s not going to affect people the way the economy does.”

Republican “At Issue” political analyst Annette Meeks of the Freedom Foundation says she thinks Democrats are overplaying their hand on the abortion issue by discounting economic issues.

“I think (abortion) will help them in some of the suburban races, but I don’t think it’s the No. 1 issue at the forefront of most voters’ minds,” she says.

Former DFL Party ChairBrian Melendex, also an “At Issue” political analyst, agrees the economy is probably the biggest issue. However, he says the abortion issue could be a big factor in close races.

“Abortion is top of mind for enough people that they can change the outcome of a race that is within two percent or four percent,” Melendez says. “There’s a reason the state Republican chair told candidates to stop talking about abortion.”