Kim Potter is trying to block cameras from the courtroom 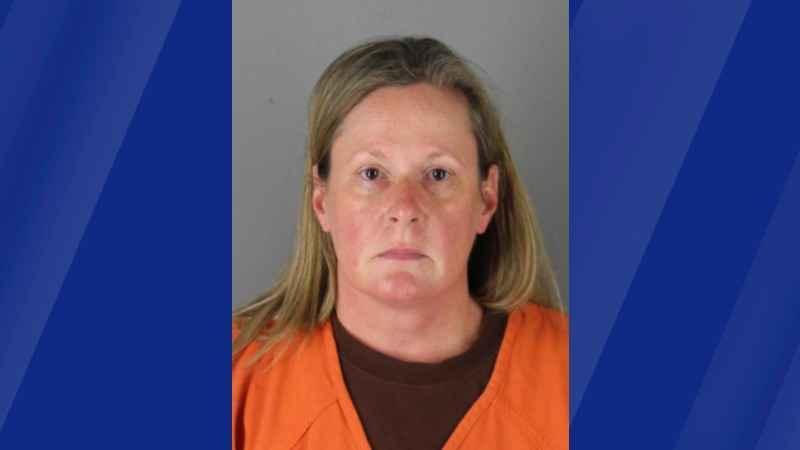 Kimberly Potter, the ex-cop who fatally shot Daunte Wright, is trying to block cameras from the courtroom.

In papers filed Tuesday in Hennepin County District Court, Potter’s lawyers are asking that cameras be barred from the courtroom, calling the state’s argument to allow them "soft and fuzzy." Citing Rule 4.02 of the Minnesota Court Rules, which prevents electronic devices from broadcasting out of a courtroom, the defense is saying that cameras would lead to an unfair trial.

"Officer Potter alone has due process protections, not the Wright family, not the press," defense attorney Paul Engh’s filing states.

According to a police report, Potter, a former Brooklyn Center police officer, thought she had grabbed her Taser instead of a gun when she fatally shot Wright during a traffic stop on April 11. Engh says she is experiencing threats to her life and "near daily protests" at her home.

State prosecutors are relying on Judge Peter Cahill’s precedent set during the trial of Derek Chauvin when he permitted, with some enthusiasm, a televised trial during the COVID-19 pandemic. This was the first time cameras were ever allowed in a Minnesota criminal trial.

However, Potter’s lawyers argue that there has never been a Sixth Amendment guarantee — the right to a speedy and public trial and impartial jury — for the Wright family, the State or the press for a livestreamed trial. Allowing the public access to the courtroom is, in their stance, sufficient.

Engh went further to say there are real safety concerns that accompany a public trial, referencing the defense’s use-of-force expert in the Chauvin trial. After Barry Brodd testified on behalf of Chauvin, his former home was vandalized — blood was smeared on the property, and a pig’s head was left on the porch.

Potter is charged with second-degree manslaughter, but there have been pushes for additional charges. Her attorneys are asking for a cutoff date so they may prepare accordingly.