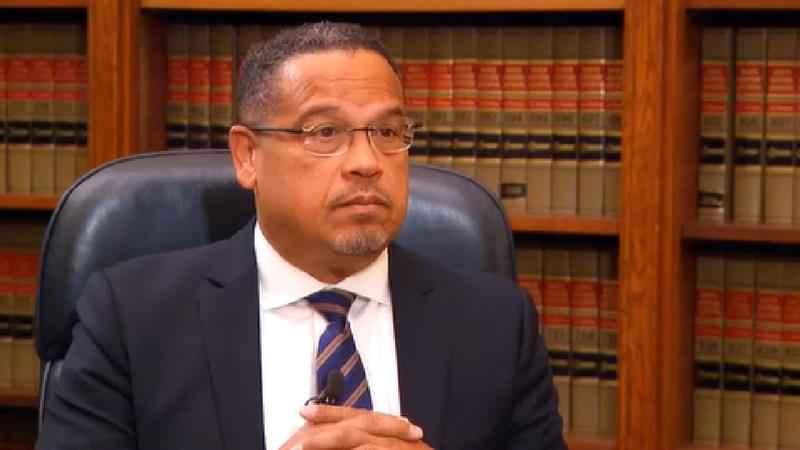 Ellison led the prosecution team that won the conviction of ex-officer Derek Chavin in the death of George Floyd.

He assembled a team of attorneys in private practice and from his office that persuaded jurors earlier this year to convict Chauvin of murder.

Floyd’s death last year became a flashpoint in the national conversation about the deaths of Black Americans at the hands of law enforcement.

Ellison is Minnesota’s first Black attorney general. He was also the first Muslim elected to Congress, a job he left in 2018.