K-9 recovering after being shot during pursuit in Isanti County

Police say the situation started Sunday with a car-jacking in Blaine and ended with gunfire with the suspects 40 miles north in Braham.

When the suspects’ vehicle went into the ditch, officers sent a police dog in.

"That K-9 did engage with the suspects, as I understand it, and as a result, it was struck with a bullet," said Anoka Police Chief Eric Peterson.

Blaine police asked for additional help from surrounding departments, including a K-9 unit, which is why Anoka responded. 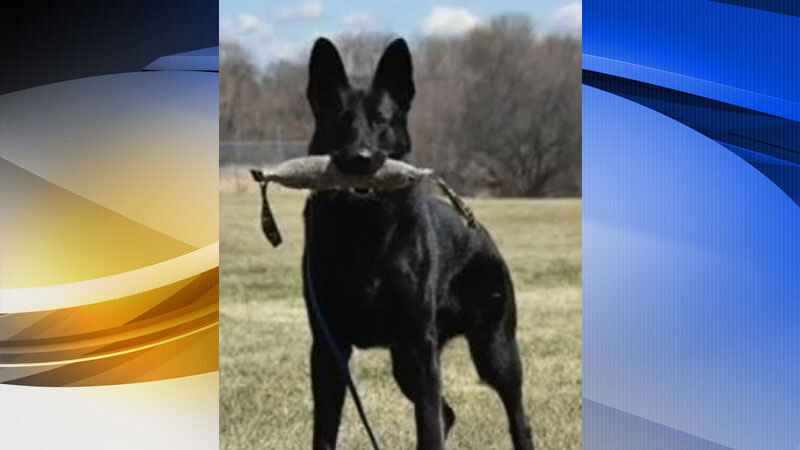 Bravo, the police dog hit by a bullet, has been with the Anoka Police Department for the last few years.

"He is incredibly strong and incredibly brave and as loyal as the day is long, and we couldn’t be more proud of what he did," Peterson said.

After the shooting Bravo was rushed to an animal hospital in Blaine, and then onto the University of Minnesota. Peterson says the bullet hit his neck and shoulder, but remarkably, he’s doing okay and will not need surgery.

"We were able to comfort him and his K-9 handler stayed with him the entire time and was able to keep him calm and relaxed," Peterson said.

A suspect was killed and a gun was found at the scene.

It’s not clear who fired the gun that hit Bravo.

A second suspect, 26-year-old Joseph Heroff is now in jail. He is being held on aggravated robbery, fleeing a peace officer and other traffic offenses related to the incident.

Hours after the shooting, cupcakes with Bravo’s face and #BravoStrong were delivered to the department.

Social media posts about his recovery have garnered thousands of shares and well wishes.

"Bravo is incredibly brave, he’s a hero in our minds, and I know the community is strongly behind him and they’re all pulling for him," Peterson added.

The name of the deceased suspect has not been released.