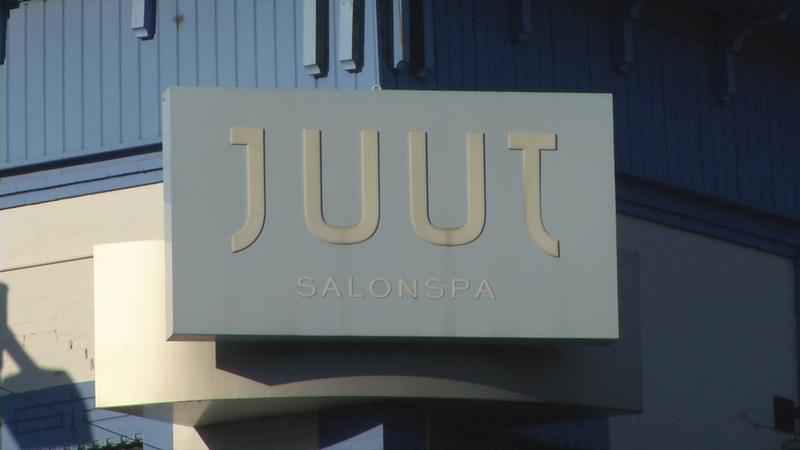 Juut Salonspa in the Uptown area of Minneapolis is closing after 35 years, the business announced Sunday on social media.

The salon said "social unrest, crime, and street closures" were making it difficult to do business in Uptown.

"We would be heartbroken if anything were to happen to our team members or clients. With that at the forefront, we made this difficult decision, knowing it was what was best for the JUUT family," the salon said in a statement.

Juut’s location on Hennepin Avenue and Lake Street is just down the block from where members of a U.S. Marshals Service-led task force shot and killed Winston Smith, a Black man, while serving an arrest warrant on June 3. The shooting sparked days of vigils and protests, and demonstrators have repeatedly blocked off the area for gatherings and marches.

Juut also closed its downtown Minneapolis location in the past year due to a lack of traffic during the pandemic.