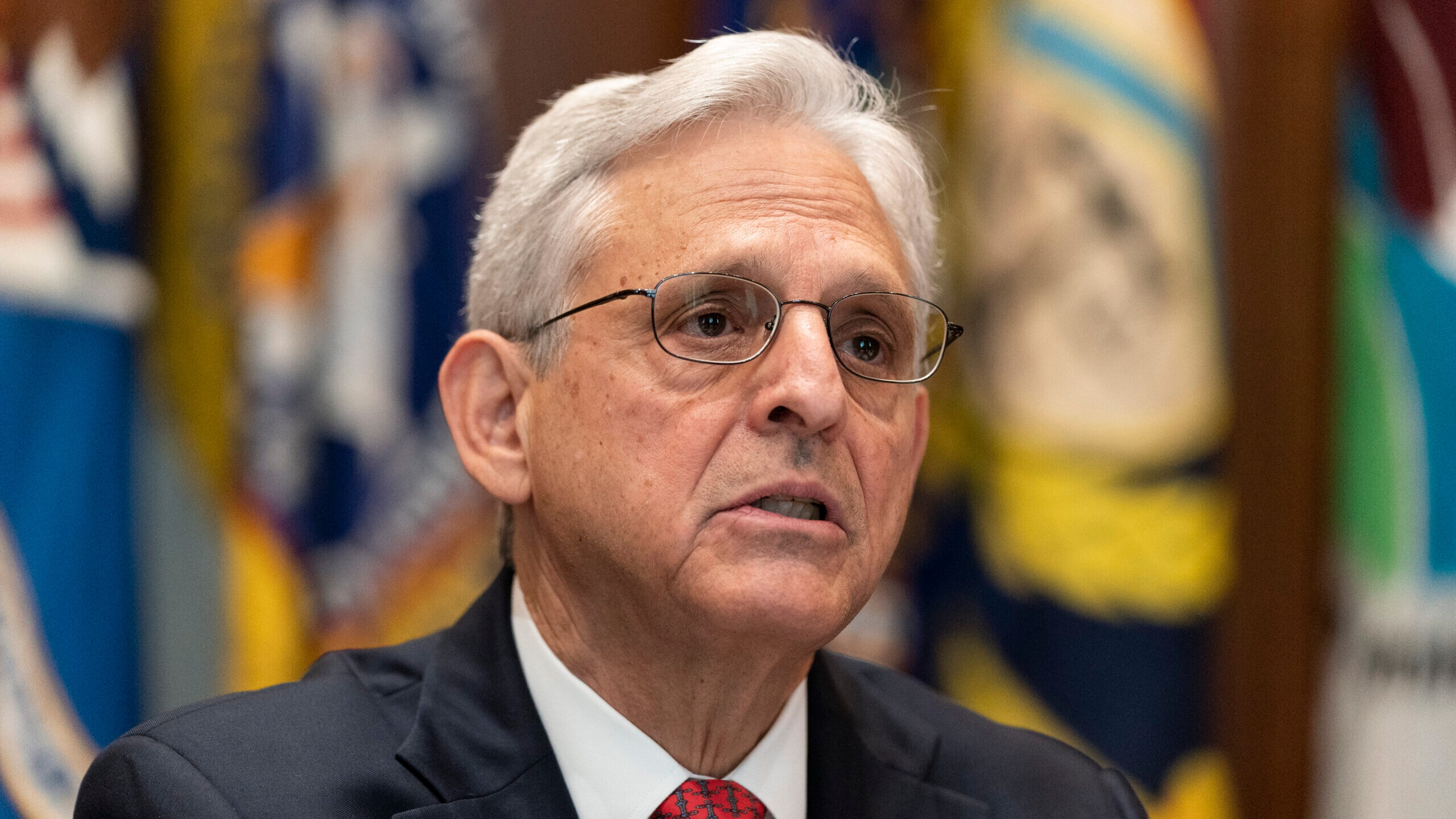 The federal charges against former officer Joshua Jaynes and former detective Kelly Goodlett, along with Sgt. Kyle Meany, allege that they violated Taylor’s 4th Amendment rights when they sought a warrant to search Taylor’s home while knowing they lacked probable cause, and that they knew their affidavit supporting the contained false and misleading information and omitted other material information, resulting in her death.

Goodlett and Jaynes have been charged with conspiracy for allegedly falsifying the affidavit for a search warrant, according to the justice department.

Jaynes was fired in January 2021 for violating department standards in the preparation of a search warrant execution and for being “untruthful” in the Taylor warrant.

Jaynes and Goodlett allegedly conspired to falsify an investigative document that was written after Taylor’s death, Garland said. Federal investigators also allege that Meany, who testified at Hankison’s trial, lied to the FBI during its investigation.

Garland alleged that Jaynes and Goodlett met in a garage in May 2020 “where they agreed to tell investigators a false story.”

Louisville police said they are seeking to fire Goodlett and Meany.

Taylor, then-26, was fatally shot by two of Hankison’s fellow officers after they broke down her front door and returned fire when her boyfriend fired a handgun.

The anger over her death and the process that led armed officers to her door helped spur massive racial injustice protests in the summer of 2020, along with the deaths of Ahmaud Arbery and George Floyd.

Hankison faced trial not for Taylor’s death but for firing bullets that went into an adjacent apartment, endangering a pregnant neighbor, her young child and her boyfriend. He was ultimately acquitted of those state charges.

U.S. Sen. Tina Smith (D-Minn.) issued a response to the announcement on Twitter, saying, “It’s been over 2 years since Breonna Taylor was killed by the police. I’m thankful to everyone who has been fighting tirelessly for justice ever since and applaud AG Garland’s decision to charge the officers who took her life. We must continue to demand justice. #SayHerName.”