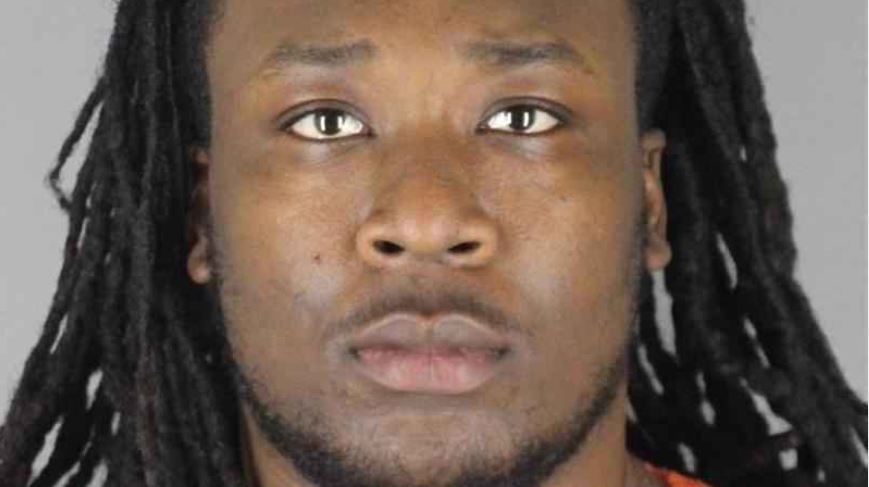 A jury trial has been scheduled for a man charged for his alleged role in a botched robbery that led to a teen’s death on New Year’s Eve in north Minneapolis.

As previously reported by 5 EYEWITNESS NEWS, Tate is accused of driving 15-year-old Santana Jackson and another juvenile to the area of North 24th and Dupont avenues, knowing they were armed with guns and setting them up to rob someone who buys and sells sneakers, according to a criminal complaint.

RELATED: Man charged in botched robbery that led to death of 15-year-old in Minneapolis

The sneaker reseller told police he agreed to meet up with the boys to sell them a pair of shoes. When the boys got to the rendezvous point, they pulled out handguns and pointed them at him, the complaint states. The boys then rifled through their target’s pockets, taking his phone and wallet.

During the shakedown, one of the boys said he would kill the robbery victim if he did not give out his phone passcode. When he said he didn’t know his passcode, one of the boys said, “F— it, just kill him,” the sneaker reseller told police. The robbers then pulled a gold necklace from his neck. At that moment, the robbery target pulled a gun from his waistband and shot the two boys, the complaint states.

Right afterward, an SUV, which police later determined was driven by Tate, drove down the alley. The driver got out and picked up a gun that was lying on the ground and appeared to be preparing to shoot, but the sneaker reseller got in his car and drove off, the complaint states.

Police responding to a report of shots fired found Jackson’s body lying in the alley. Medics pronounced him dead at the scene. The other boy who was shot showed up at North Memorial Health Hospital with non-life-threatening injuries.