Juror in Chauvin trial discusses testimony, coming to a verdict

Wednesday, one of the jurors in the trial of Derek Chauvin sat down for a one-on-one interview with KSTP’s Brandi Powell.

Chauvin was found guilty on all charges last week in the death of George Floyd. That includes second-degree and third-degree murder and second-degree manslaughter. He faces sentencing in June.

"It’s a historic moment, it’s something I knew was historic from the beginning," juror Brandon Mitchell said.

Mitchell is 31 years old. He was born and raised in North Minneapolis and a basketball coach at North High School. 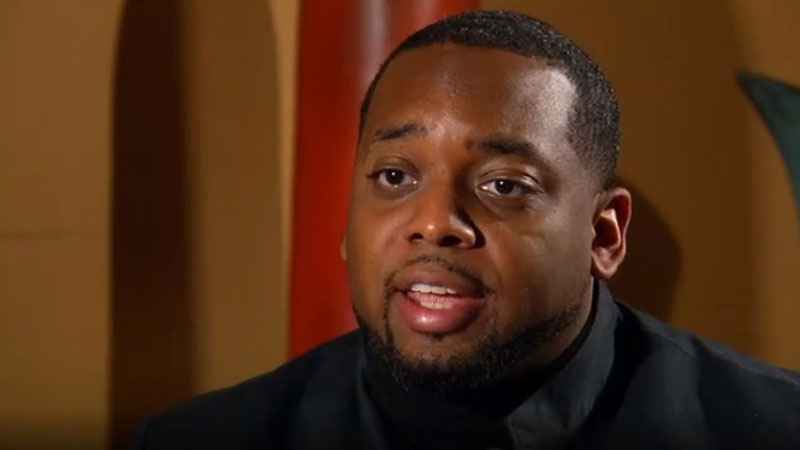 Mitchell said, "I feel like the prosecution almost had too many witnesses, it was almost as if they were going through the same thing over and over again, like that was a little bit overkill at times."

Mitchell said, "Dr. Tobin’s testimony made it for me very easy. Just the details that he spoke with were so easy to understand but still scientific."

"The witnesses from the defense, I don’t think they were as strong as the prosecution’s witnesses," he said. "I think we were all kind of waiting for the ‘ah ha’ moment from the defense. That just never happened.

Mitchell also spoke about Chauvin deciding not to testify.

During deliberations, Mitchell said for at least one juror, there was some confusion on the definition of one of the lesser charges.

"It was the third-degree murder, so it was just the way it’s written now, this could be a little bit confusing," he said.

Mitchell said jurors deliberated over the details on that count alone for about three hours, and after what he said was five total hours of deliberations, they reached a unanimous verdict.

Regarding the historic nature of the verdict, Mitchell said, "It gives a sign of hope that change is possibly coming."

Mitchell said as a Black man he’s had both good and bad encounters with police, and because of that, he said he would’ve been able to live with whatever decision the jurors came to.

While he acknowledges the death of George Floyd, and the trial, were historic in many ways, Mitchell said he and the other jurors did not feel pressure or distraction from the outside. He said they just focused on witness testimony from inside that courtroom and Judge Peter Cahill’s instructions. He said the evidence presented that led them to the unanimous verdict.