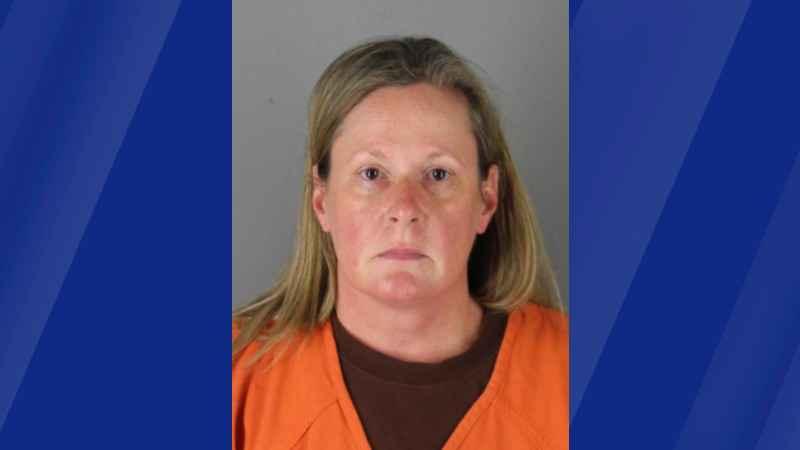 A Minnesota judge on Tuesday denied media requests to allow cameras at an upcoming hearing for a suburban Minneapolis police officer charged in Daunte Wright’s death.

Kim Potter, 48, is charged with manslaughter in Wright’s death during a traffic stop April 11 in Brooklyn Center. The city’s police chief at the time said he believed Potter, who is white, mixed up her Taser with her handgun when she shot Wright, who is Black.

Chu’s denial Tuesday was limited to the omnibus hearing, which will be conducted via Zoom. The purpose of the hearing is to go over evidence and determine if there is probable cause to believe that the defendant committed a crime.