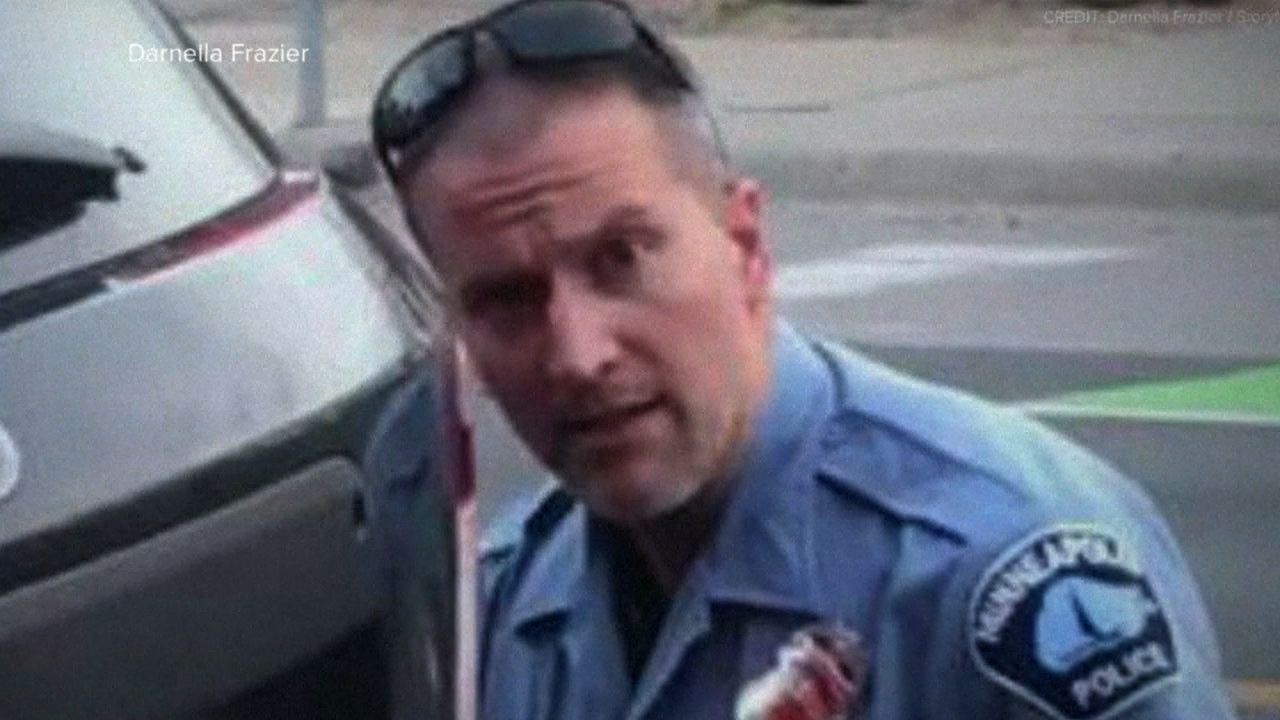 Chauvin will now avoid a trial and be sentenced at a later time. No sentencing date has been set at this time.

Under terms of the plea agreement, prosecutors asked Magnuson to sentence Chauvin to between 20 and 25 years in federal prison. He could have faced life in prison.

He’s currently serving his 22½-year sentence in state prison after he was convicted last year of second- and third-degree murder in Floyd’s death. However, Chauvin filed an appeal in that case last week.

In Minnesota, defendants with good behavior serve two-thirds of their sentence in prison, and the remaining one-third on supervised release, also known as parole. Under that formula, Chauvin could be expected to serve 15 years in prison on the state charges and 7½ years on parole.

With credit for good behavior, he’d serve between 17 and 21 years behind bars in the federal system before being released.

The acceptance of his plea comes less than two months after a federal jury convicted three other former Minneapolis police officers of violating Floyd’s civil rights. A date for their sentencing hearings also has yet to be set.