A 15-year-old was laid to rest Wednesday after he was fatally shot near a Richfield school.

Services were held starting at 11:30 a.m. at Hope Presbyterian Church, with the funeral at 1 p.m.

Two others were injured during the shooting — an unnamed 17-year-old was hospitalized and was last known to be in critical condition. 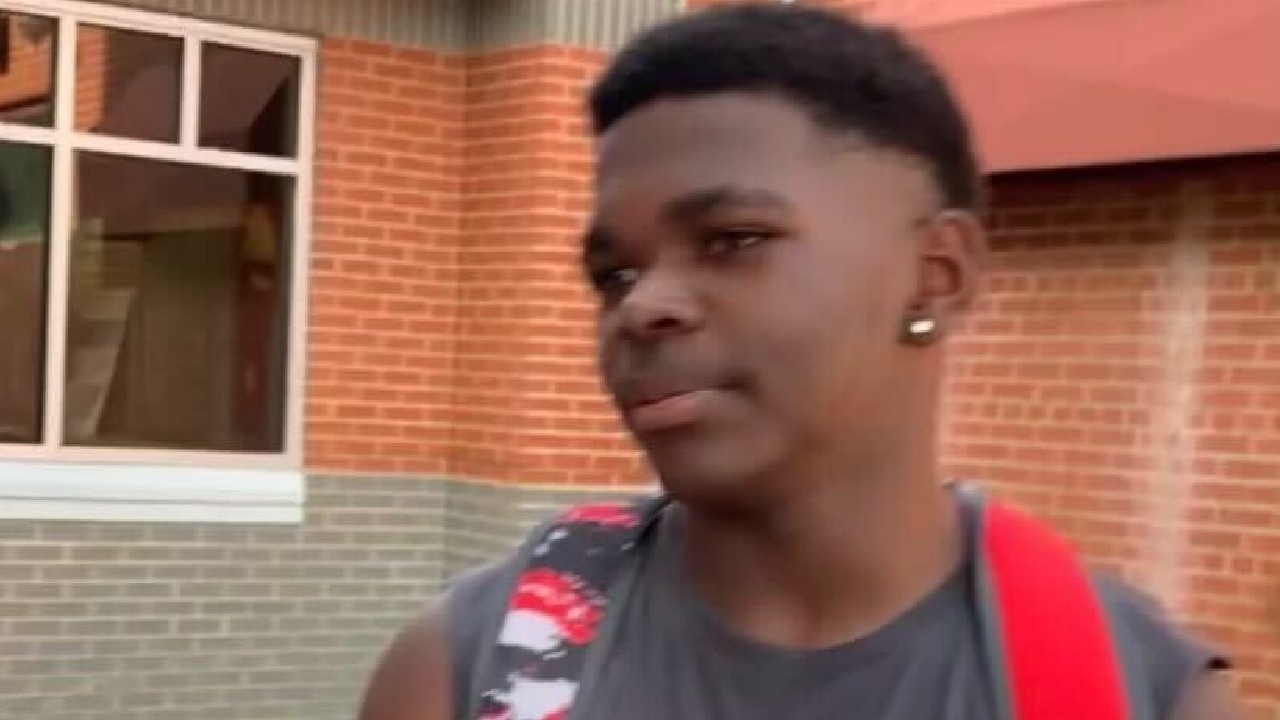 Harassment charges against him were dropped after he was accused of harassing Judge Regina Chu, who was presiding over the trial of former Brooklyn Center police officer Kimberly Potter.

He is still serving time related to a separate case.