Authorities say they responded to a shooting call along the 300 block of Hennepin Avenue just after 11:30 p.m.

“Preliminary information indicates that the ten-year-old juvenile who was shot was alone in the apartment with another family member — also a juvenile,” said Officer Garrett Parten, an MPD spokesperson.

Parten says the officers tried life-saving measures, including CPR — but that the boy died later at the hospital. 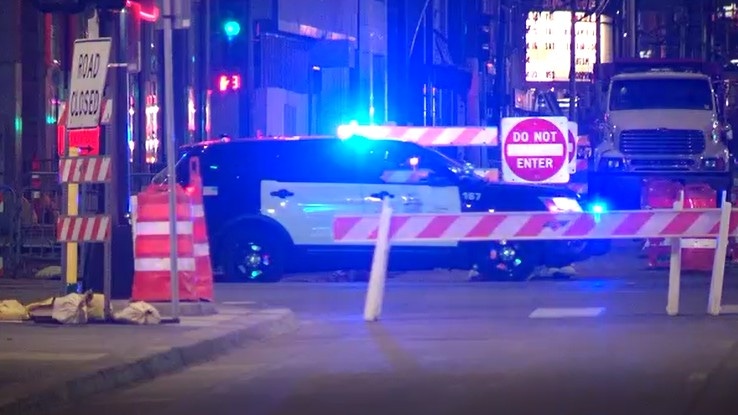 “The death of a child in any circumstance is especially impactful,” Parten told reporters. “We have two juveniles alone in a residence with access to a gun. That is always a bad recipe. Always. I cannot think of a single instance in life where that should be true.”

He says under the law — handguns must be sold with a trigger locking mechanism.

“It’s a tragedy. It’s a tragedy that’s absolutely avoidable,” Monson says. “So every gun that comes out of a licensed dealer in a sale has to have a trigger lock by federal law.”

Monson also gives out a firearm safety pamphlet, issued by the ATF — warning gun owners of the dangers of young people and guns.

“It describes how the number one cause of youth-related problems with firearms is neglect of storage,” Monson notes. “It tells you the law says you can’t transfer a firearm to a person under the age of 18 years old.”

He advises that gun owners should store firearms and ammunition securely and separately.

“You shouldn’t have loaded guns lying around your house,” Monson says. “If you have a gun for home self-defense, you should be smart enough to realize you need to keep the gun secured, so that it doesn’t get used against you or you don’t have a tragedy like what happened today.”

Parten says the case has had a devastating impact on the responding officers, emergency medical crews — and the child’s family.

“Most of all, it impacts the family, and I don’t think there are words that we have that can express the depth of anguish and grief that they are facing today,” he says.

Meanwhile — detectives are trying to sort out exactly what happened.

Police say the victim’s parents have been cooperating in the investigation.

Authorities have not released the age of the other family member who was in the apartment.

Parten says investigators are interviewing anyone who might have been involved, and are seeking others with any information.

“We are going to follow the facts and see the evidence, see where that leads,” he says. “Who’s involved, how are they involved, and what does that equal in regard to negligibility, a crime, or just a horrible accident.”