UPDATE: Police say a woman was injured in an overnight shooting in Minneapolis.

According to police, officers were called to the 900 block of 30th Avenue South shortly after 1:30 a.m. Monday for a report of gunfire in a parking lot.

When they arrived, officers found a woman in her apartment, who told police she had been shot.

The woman, identified only as a female in her 50’s, was taken to an area hospital for a non-life-threatening injury.

Police say the woman was inside her apartment when she was shot and had no connection to the shots which were fired nearby. 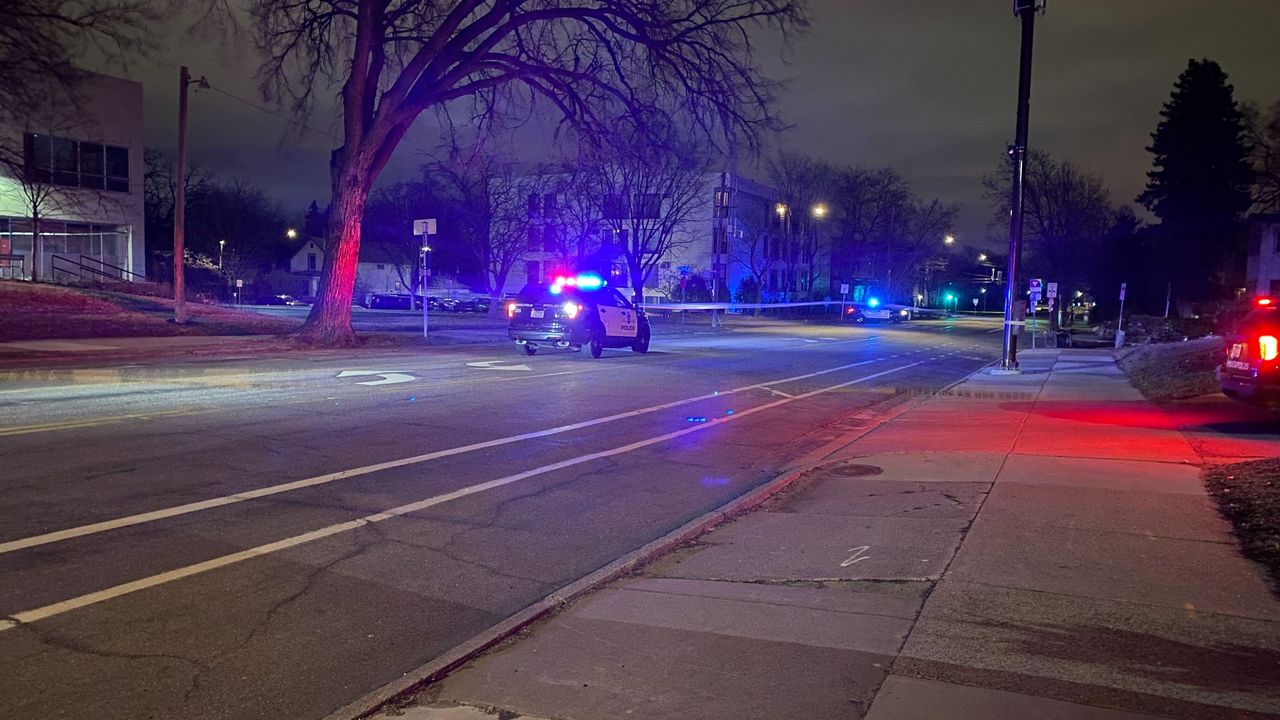 The scene of an apparent shooting in Minneapolis. Credit: KSTP/Jeff Ernewein

In addition, police say they found a vehicle on the 2900 block of E. Franklin Avenue, which they add may have been damaged by gunfire.

As of this time, no one has been arrested.

INITIAL REPORT: Few details have been released in what is an apparent shooting investigation in Minneapolis.

Multiple squad cars could be seen in the area of 30th Avenue South and E. Franklin Avenue around 1:30 a.m. Monday.

A 5 EYEWITNESS NEWS photographer saw bullet casings on the ground, a broken apartment window and an ambulance leaving the scene.

Police have not released any information at this time.