An investigation is underway in St. Anthony after a man was found dead inside a home Saturday evening.

According to the St. Anthony Police Department, at about 5:43 p.m., officers responded to a report of a deceased man inside a home in the 2400 block of 39th Avenue Northeast near Silver Lake. Upon arriving, they found a dead man with "obvious signs of trauma."

Officers also found another man with a self-inflicted stab wound to his chest, police said.

The family member who had discovered both men while checking in on them met police at the home. Officers took the man with the stab wound into custody and he was transported by ambulance to a nearby hospital. 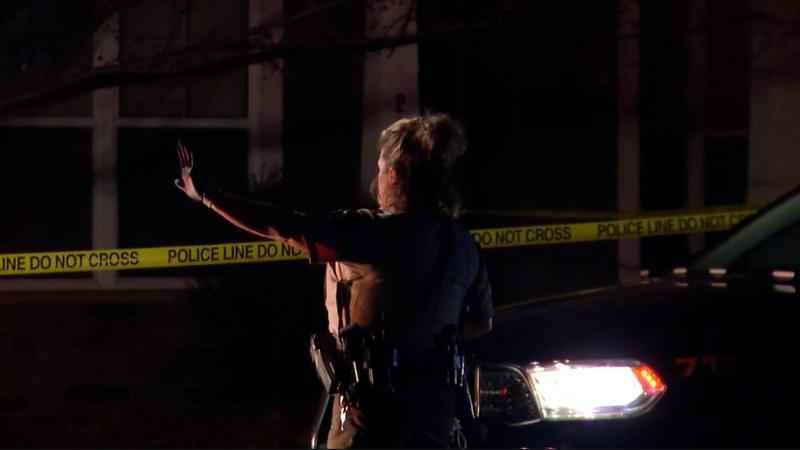 The investigation remains open and active. Hennepin County Crime Lab processed the crime scene and are assisting with St. Anthony police’s investigation, along with the Ramsey County Medical Examiner’s Office.

Police do not believe there is any danger to the public.