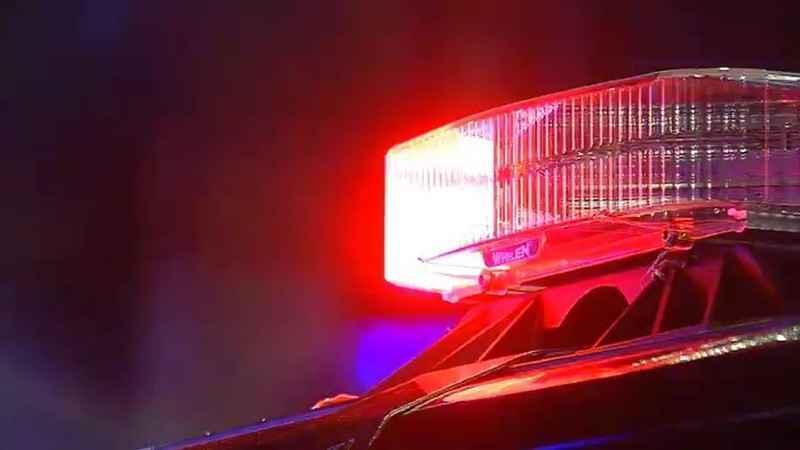 According to police, Inver Grove Heights officers assisted the DEA in conducting a search warrant on the 4100 block of 63rd Street at 12:15 p.m. Authorities seized approximately 268 pounds of methamphetamine, two kilos of cocaine, three pounds of mushrooms and one pound of marijuana in the residence.

The confiscation was in the top five largest seizures ever in the state, according to the DEA case agent.