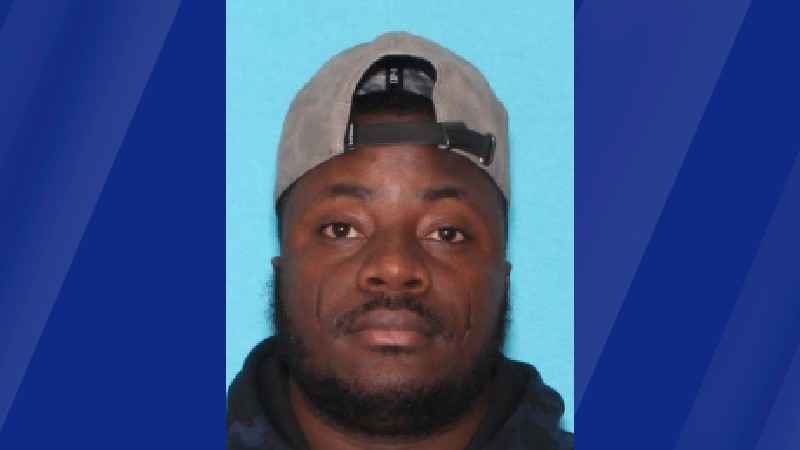 Authorities are asking for help finding a missing man who was last seen in Bloomington.

He’s described as being about 5 feet, 11 inches tall, around 180 pounds with black hair and brown eyes. He was last known to be driving a black Toyota Camry with the Minnesota license plate 591UZU.

The BCA said Awode’s vehicle was involved in a hit-and-run in Richfield on May 1, although it’s unclear if he was the driver. Authorities say Awode doesn’t have a phone, ID or money with him.

He has ties to the Moorhead area but the BCA said it’s unclear if he would be heading there.

Anyone who has information on Awode’s whereabouts is asked to call police at 651-450-2525.